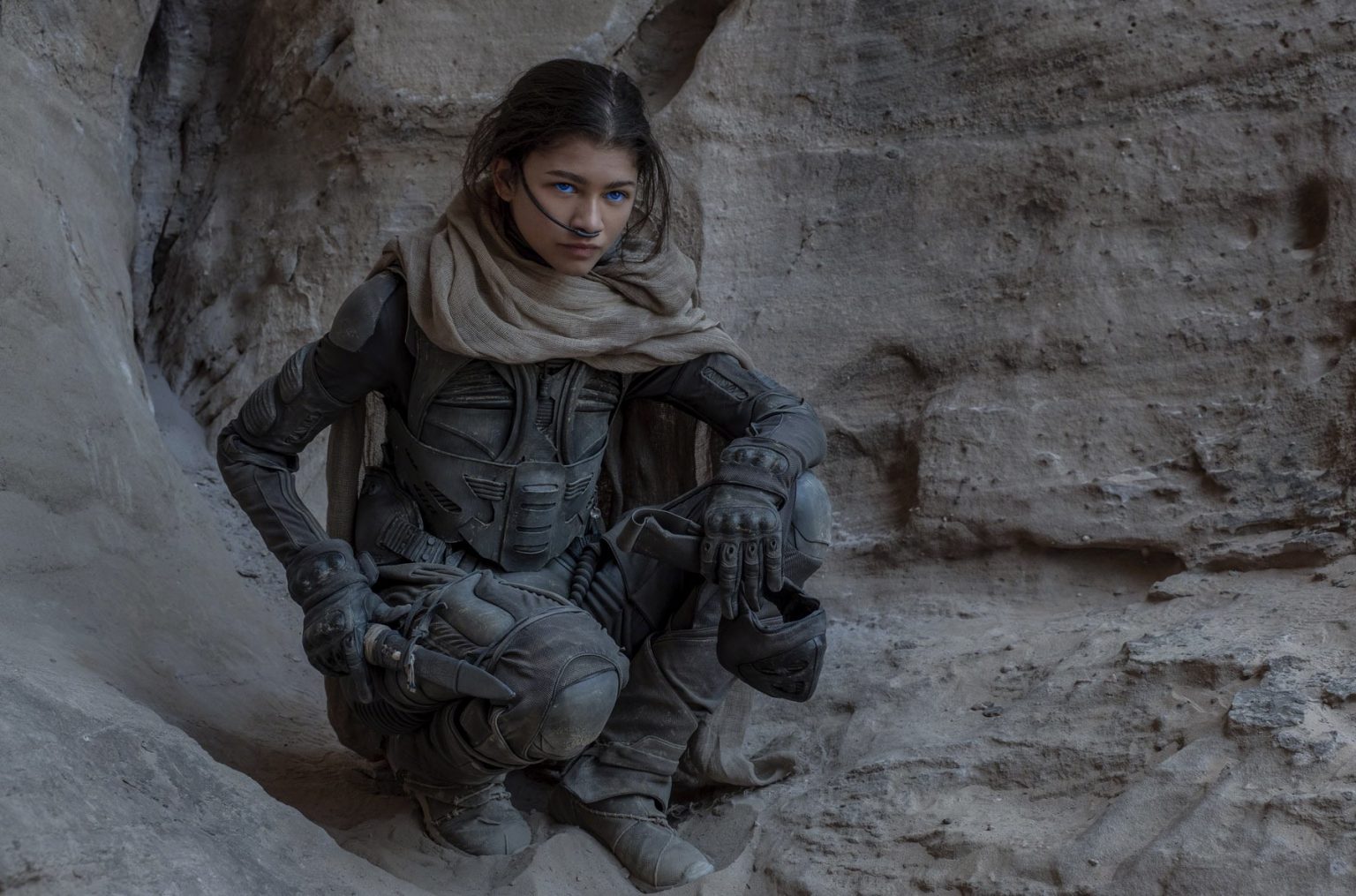 We’ve been waiting, albeit very impatiently, for the release of Denis Villeneuve’s “Dune.” Perhaps our most anticipated film of the last decade, constant delays not withstanding- we want it as soon as possible. But, we also understand the notion of preserving the director’s vision with seeing it in a theater. Hence, why the film has been delayed this long.

When the Covid-19 pandemic hit, we knew it would have a lasting impact. Not just on our daily lives, but on larger things as well. One of the industries hit hardest by shut downs was movie theaters, causing bankruptcies and permeant closures of chains across the globe. Some studios opted to go streaming, pushing notable releases like “Wonder Woman 1984” and “Mulan” on their at-home platforms. But all with the hope that maybe, just maybe, audiences would do their part to ensure the survival of the studio. This of course has been harmful for the theater industry, because they have been unable to secure enough revenue during the shut down to survive.

There was hope on the horizon though, with Warner Bros. Pictures’ upcoming releases with Legendary Pictures, like “Godzilla vs. Kong,” and the upcoming epic “Dune.” The problem? WB made the choice to release both films on their newly launched HBO Max streaming service. The result? Directors, cast, and other professionals who worked on the films vocally disapproving. Legendary went so far as to threaten legal action against Warner Bros. for possible contract violations.

Fortunately for “Godzilla vs. Kong,” it was able to release in several markets theatrically, allowing a box office surge. It’s currently tallied at about $338.6 million world wide, according to Box Office Mojo. This has brought up another round of questions for both studios, who obviously want the biggest return possible, as these were not cheap films to make.

Obviously, there is nothing better than seeing a film on opening night with a full house in a theater. The energy, the reactions, the SOUND. We’ve been hoping for that for “Dune” since it was first announced. This is kinda like…our “Star Wars,” so you can imagine how important such an experience is. That said, until more of the general population is vaccinated, a return to traditional releases isn’t the best idea. It’s hard enough getting folks at the grocery store to follow mask rules, why would we think those same people who talk during a movie could do the same?

It’s not so much about the studios or the theaters as it is the people. We want to return to our favorite cinema houses more than the average bear, but, it just isn’t safe yet.

So, where does this leave “Dune?” Do we sacrifice the loving care put into such a fete for an at-home viewing? Or do we wait to see it on the silver screen?

Should “Dune” NOT premiere on HBO Max, and hold out a little while longer while vaccinations continue? We’re not rightly sure, and neither are WB or Legendary.

All we know is that we’ll want to be the first to see it when it does.

“Dune” is currently slated to hit HBO Max on October 1st, 2021. We’ll of course let you know if this changes. Shai Hulud.