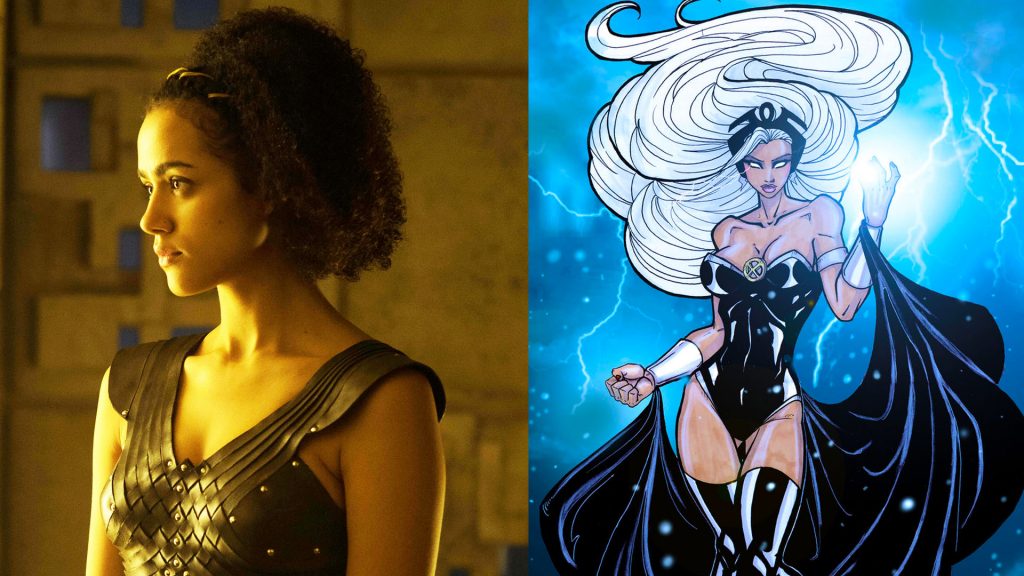 The future of the Marvel Cinematic Universe (MCU) is an open field filled with possibilities. With Disney’s recent acquisition of 21st Century Fox complete, the question on everyone’s mind is “who’s coming to the MCU”?

One of the comic and movie franchises that has been on the rumor block is X-Men. With plenty of individual character choices from the X-Men group, coupled with the poor performing movie “Dark Phoenix”, Disney is starting to move some pieces around to reboot the franchise…or at least a few of its more popular characters.

We finally hear some news of one characters being developed for the MCU and possibly having a debut in Black Panther 2.

A source close to the studio confirmed to us that Nathalie Emmanuel from Game Of Thrones fame is being considered for the role of Storm.

Adding her role to the next Black Panther movie would be a smart move. It would also make a great, soft introduction to an X-Men franchise that needs a fresh start with some familiar faces.

Based on her Game Of Thrones role and past theater experience, it would make a strong choice.

We’ll keep you posted on any new developments regarding Nathalie Emmanuel and the X-Men.

Let us know if you think she would make a good choice for Storm in the comments section!