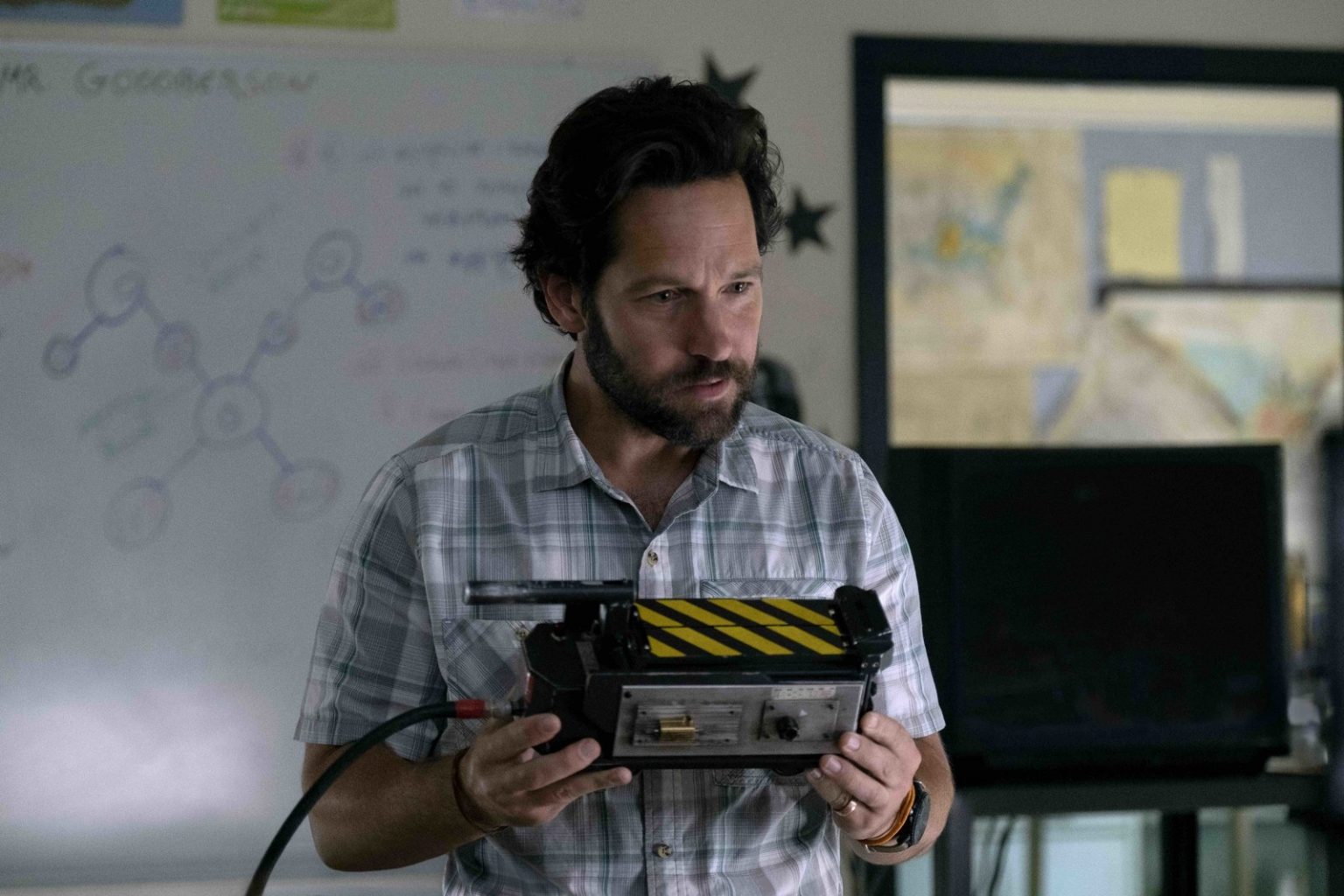 New Photo for “Ghostbusters: Afterlife,” But Will it EVER Release?

There are a few films we’re still really hoping get some kind of at-home release during the ongoing pandemic, considering it doesn’t look like returning to movie theaters anytime soon. Things like “Dune,” “No Time To Die,” and “Ghostbusters: Afterlife.”

Directed by Jason Reitman, son of original “Ghostbusters” (and its sequel) director Ivan Reitman, “Ghostbusters: Afterlife” was supposed to be a tentpole summer blockbuster for Sony Pictures. It began production in 2019 (shortly after the full cast was confirmed), and completed filming before the end of that year. Since then? It’s been shuttled around a bit. Originally set to release in July of 2020, the film was (obviously) moved to March of 2021, but then moved again to June of 2021. We won’t be shocked when it gets pushed a third time.

There was that trailer last year that didn’t really give anything away story-wise, but since then- whole lotta nothing.

Thanks to Empire Magazine for this new photo, though. And the quotes from Reitman.

What we do know is that Finn Wolfhard (“Stranger Things“), Mckenna Grace (“Captain Marvel“), and Logan Kim are the young stars for “Ghostbusters: Afterlife,” and they’ll be joined by Carrie Coon (“Fargo“) and Paul Rudd (“Ant-Man“), as well as original “Ghostbusters” stars Bill Murray, Dan Aykroyd, Ernie Hudson, Sigourney Weaver, and Annie Potts.