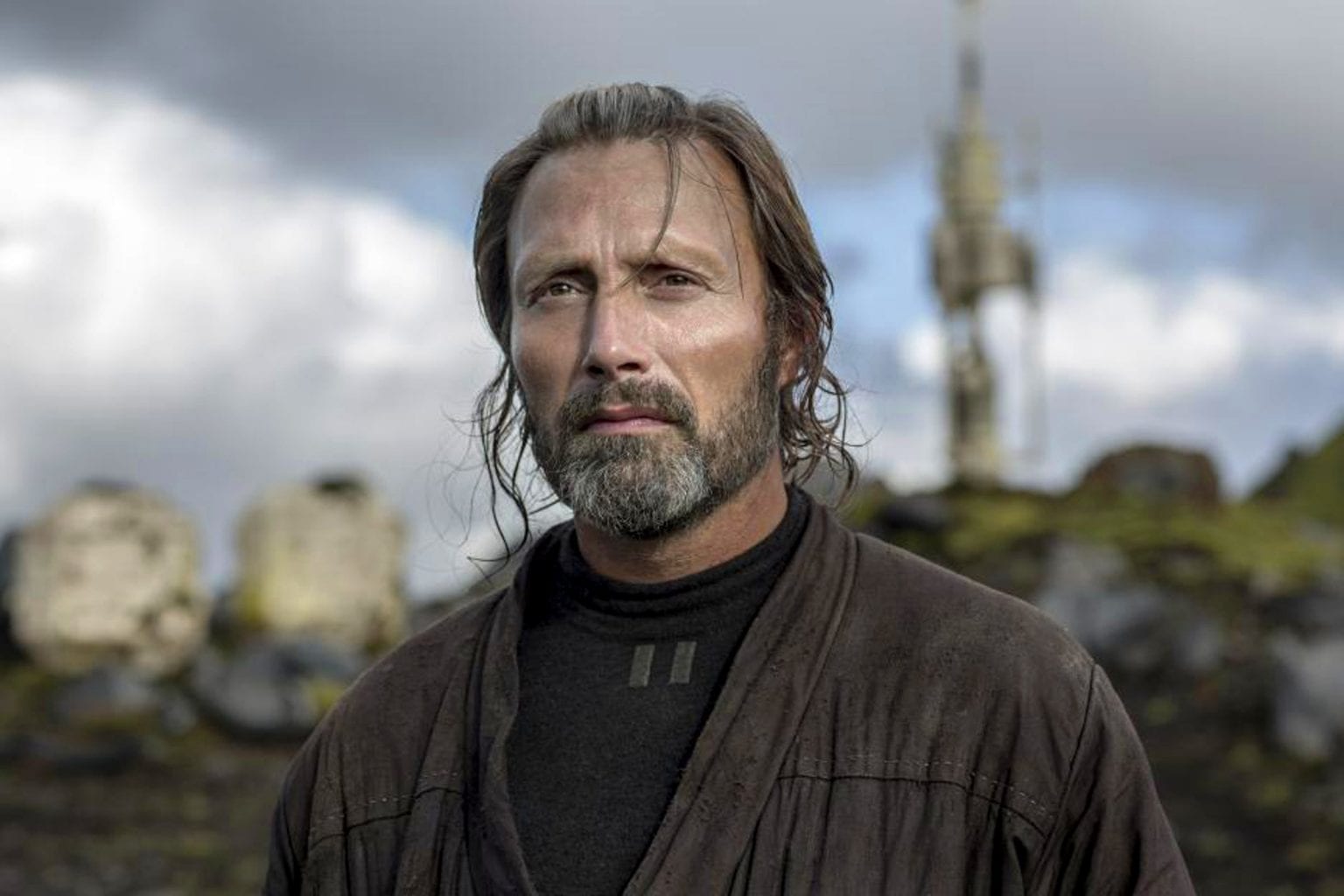 We are so DELIGHTED to report the news that Mads Mikkelsen (“Hannibal,” “Rogue One: A Star Wars Story” has reportedly joined “Indiana Jones 5.” We’re not sure who he’ll be playing yet- villain or hero- but we certainly can’t wait to find out.

This is super exciting, as he will be joining Phoebe Waller-Bridge and Harrison Ford in the 5th installment of the iconic adventure franchise. Perhaps the best part of this would be Waller-Bridge’s connection to Ford’s iconic “Star Wars” hero Han Solo. Waller-Bridge played L3-37, a witty droid who was Lando Calrissian’s (Donald Glover) best “friend” in “Solo: A Star Wars Story.” L3 did not survive physically, but her various maps were added into the Millennium Falcon. And, clearly, Mikkelsen starred in “Rogue One: A Star Wars Story” as Galen Erso, architect on the Death Star.

Maestro John Williams will be scoring the film.

James Mangold (“Logan,” “Ford vs Ferarri“) is directing. David Koepp was originally writing the script, but has since left. Jonathan Kasdan, son of “Raiders of the Last Ark” scribe Lawrence Kasdan and brother of “Jumanji” writer Jake Kasdan, was brought in to take a crack at the story.

Far as we know, “Indiana Jones 5” is expected to kick off production sometime this year. We’ll let you know what we hear about this and other film news.