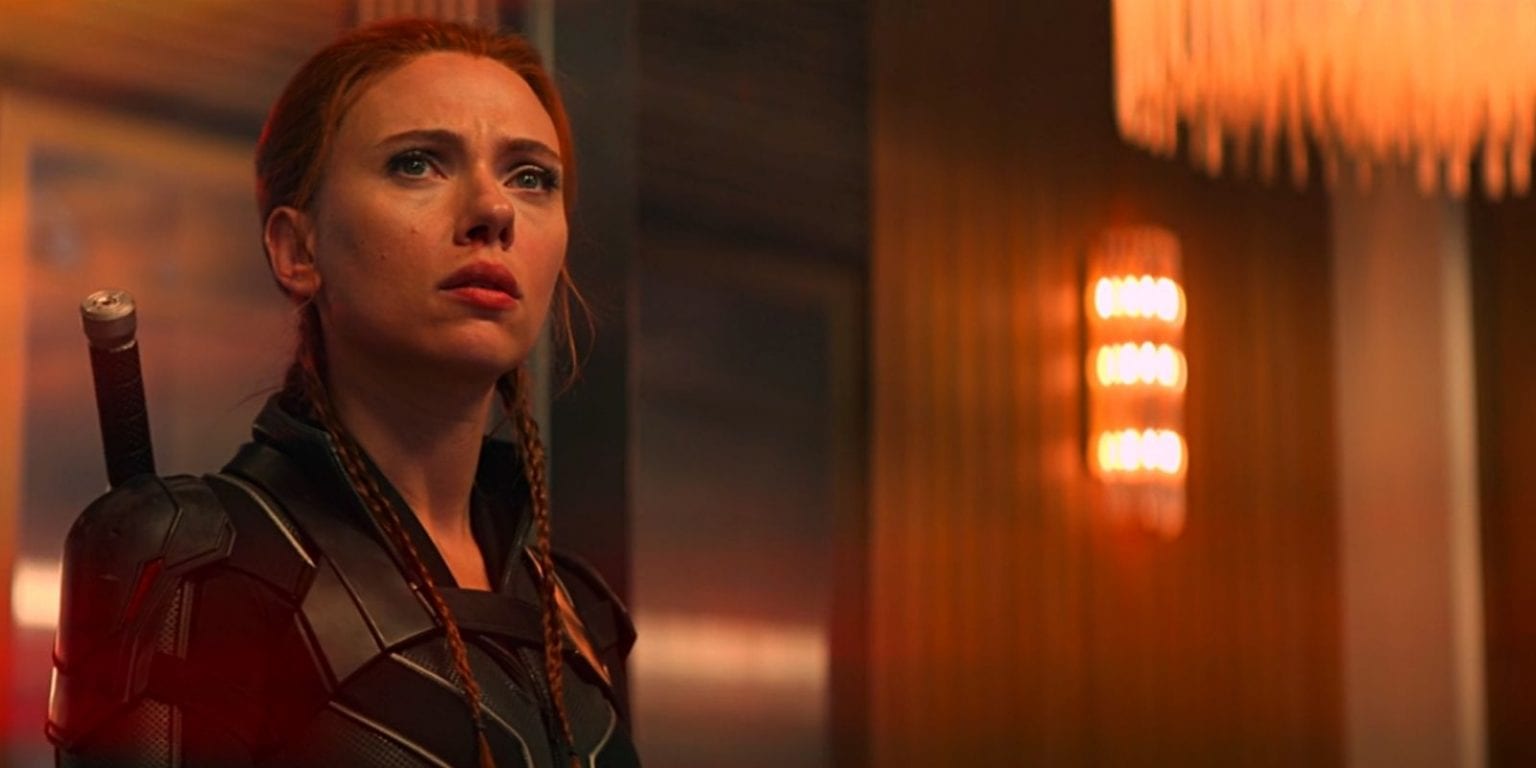 In a very strange turn of events, “Avengers” star Scarlett Johansson has brought a lawsuit against Disney. Focused on an alleged breach of contract, the suit indicates an agreement for exclusive theatrical release of “Black Widow” wasn’t met by the company. Which, obviously it wasn’t, as the film released both theatrically and on streaming service Disney+.

“Disney intentionally induced Marvel’s breach of the agreement, without justification, in order to prevent Ms. Johansson from realizing the full benefit of her bargain with Marvel,” the suit, filed in Los Angeles Superior Court on Thursday, stated.

Obviously this isn’t the first time a big studio film being released on streaming has caused issues. Back in 2020 when Warner Bros. Pictures revealed that “Dune” would hit HBO Max, Legendary Pictures and director Denis Villeneuve were immediately upset, citing contractual guarantees. Legendary went so far as to send legal letters to WB.

We’ll let you know what we hear about a possible court date, settlement, or other news regarding this story. You can read further details in the Wall Street Journal here.

Disney has since issued a statement on the lawsuit, which you can read here.