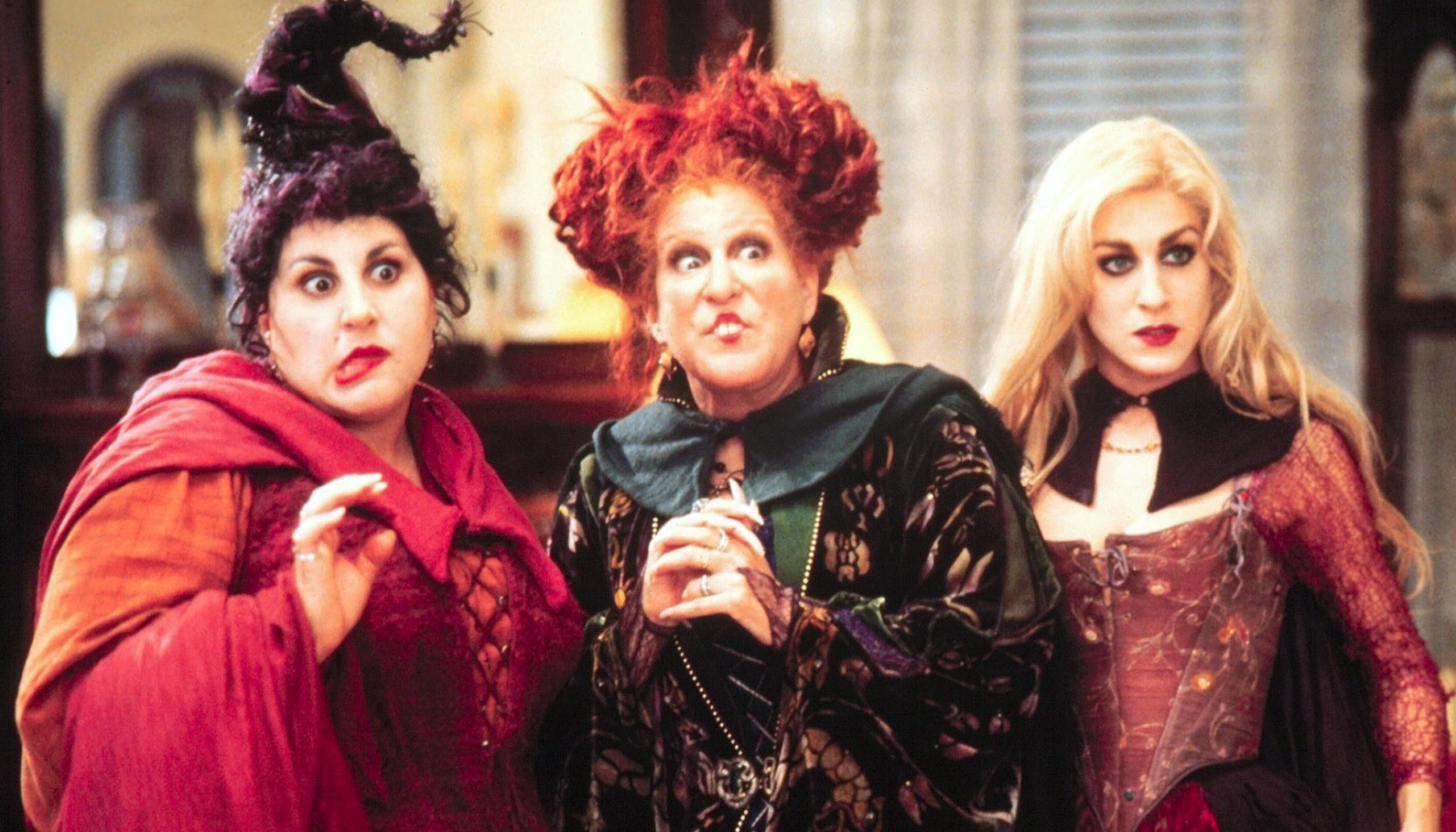 It’s nearing Halloween and that can only mean one thing! It’s time to put on “Hocus Pocus,” and eat some holiday goodies! We have even more to look forward to as on IMDB it’s now got “Hocus Pocus 2” listed as in pre-production.

That means that hopefully by Halloween next year we will get the Sanderson sisters rise again on Disney+.

What we know so far-

We know that Adam Shankman has been set as a director, as he announced this back in March.

We also know that Jen D’Angelo has been set to pen the script based on the novel Hocus Pocus & The All New Sequel. The novel description is this happening after the candle was lit back in 1993:

Twenty-five years later, Max and Allison’s seventeen-year-old daughter, Poppy, finds herself face-to-face with the Sanderson sisters in all their sinister glory. When Halloween celebrations don’t quite go as planned, it’s a race against time as Poppy and her friends fight to save her family and all of Salem from the witches’ latest vile scheme.

The Sanderson Sisters Are Back!

So who could they cast as Max and Allison’s daughter Poppy? Well probably a fresh new face, though they could always change the story slightly and instead of a daughter make it a son. They could also choose to go a different way than the book to keep it surprising for audiences. But whatever they do I know we’re all excited and waiting. Not only for the movie now but for more cosplay costumes to recreate of the Sanderson Sisters!

Stay Tuned for more information as it comes out! We will be following this closely!