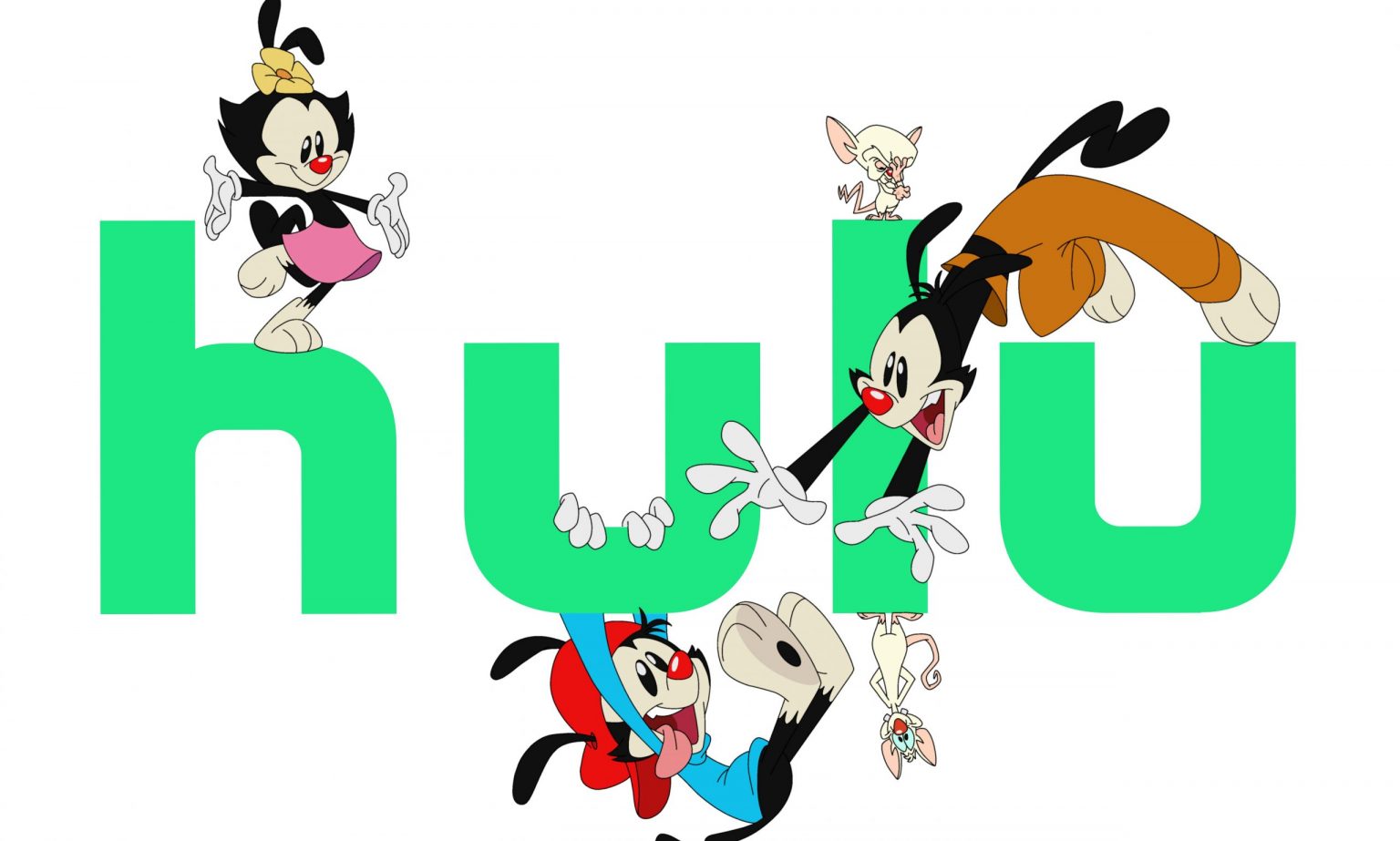 We were absolutely delighted when word came last year that animated series “Animaniacs” was coming back for new episodes at Hulu. Original producer Steven Spielberg is also producing this reboot, which will consist of 13 episodes airing later this year, as well as a second season of 13 sometime in 2021.

And today, the streaming service celebrated the landmark 27th anniversary of the series originally premiering with a sneak peek video of what’s to come with the reboot.

Yes, the original voice cast is coming back, as well as additional characters Pinky and the Brain. Rob Paulson, Maurice LaMarche, Jess Harnell, and Tress MacNeille were all confirmed in late 2019 to be a part of the reboot.

So, check out the sneak peak, and set your reminders for November 20th, 2020 for the reboot’s premiere, only on Hulu.