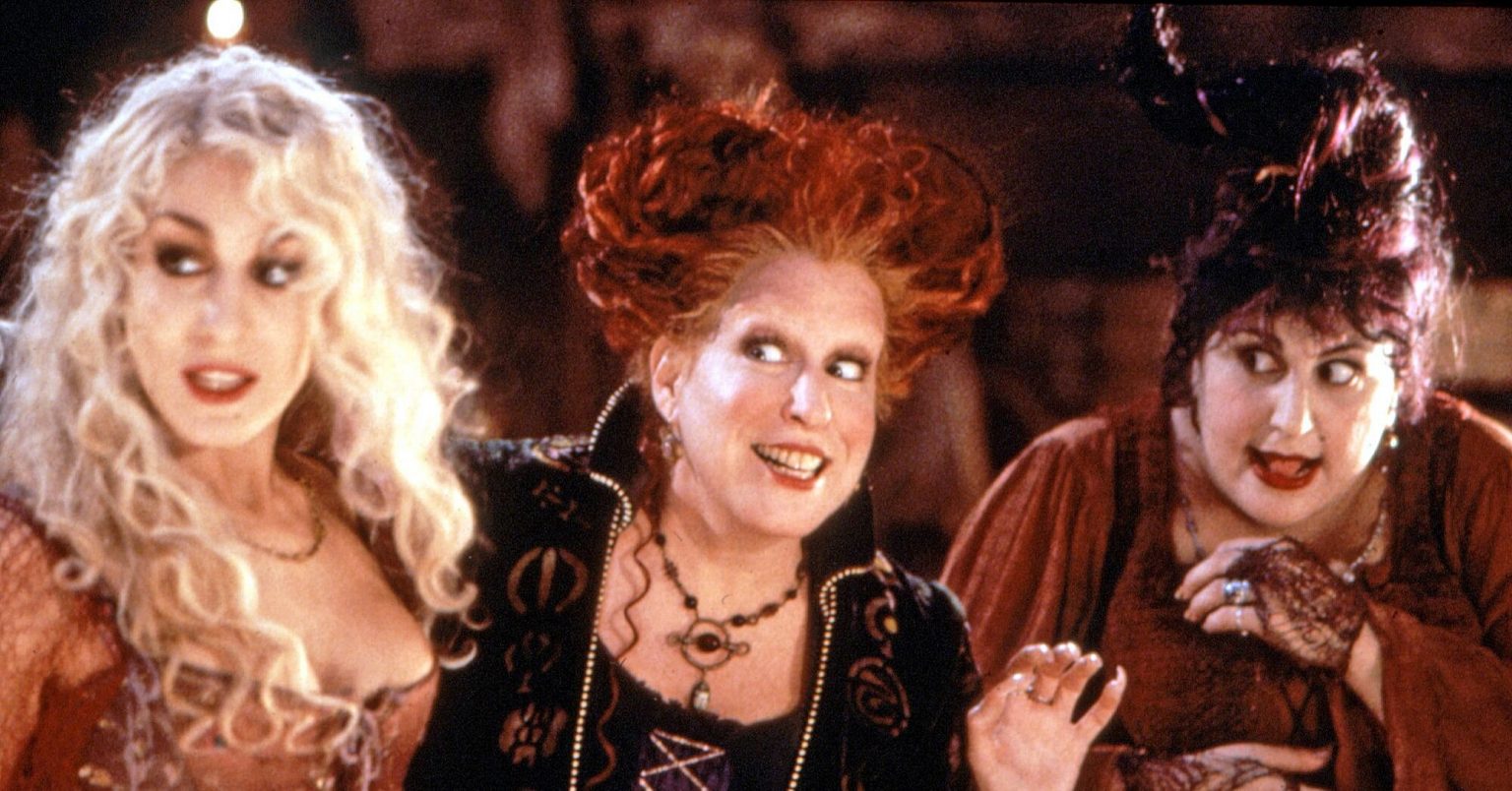 We’re still pretty excited that a sequel to Disney’s “Hocus Pocus” is actually happening, and any updates we get about it are most welcome. The original film’s stars are reportedly coming back- Bette Midler, Sarah Jessica Parker, Doug Jones, and Kathy Najimy– and Adam Shankman is directing.

In a recent visit to The Jess Cagle Show on SiriusXM, Najimy (who played vacuum-riding witch Mary Sanderson) gave a semi update on how things are going with the upcoming film.

So we talked a lot about notes and if we did now, it’s just, and we all have said in a perfect world, yes. Now it’s just location, times and dates and how long and all that. So it’s just, it’s those things. So, you know, I can’t really give a yay or nay either way.”

If you’ll recall, back during the marathon of a news day that Disney had in December, the sequel was confirmed as a project coming to Disney+.

That’s kind of all we know for sure about the film so far, but we’ll keep you updated.