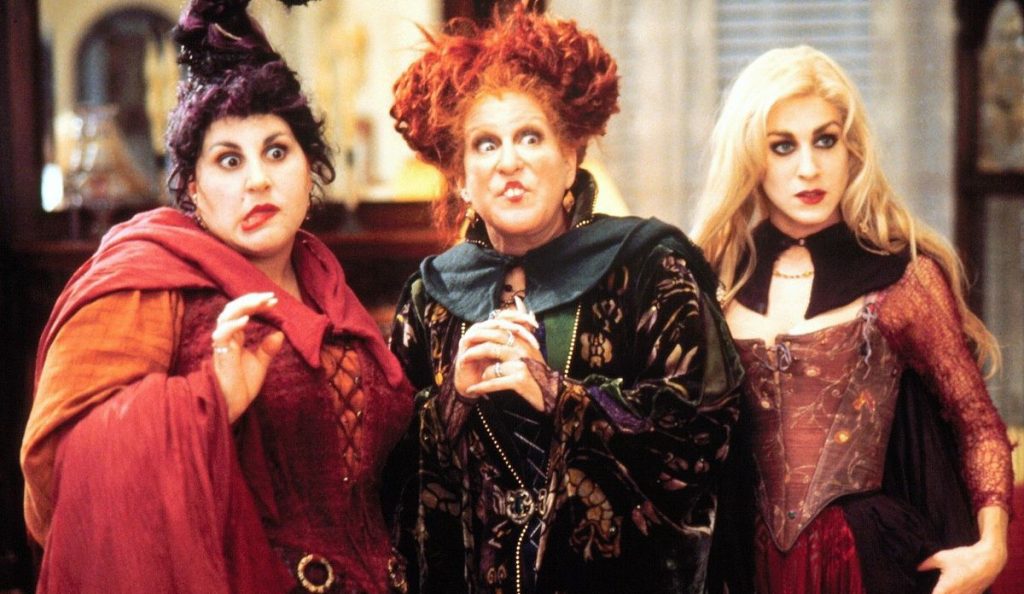 Yes, ‘Hocus Pocus 2’ is Happening & They Have A Director

Director Adam Shankman has signed on to the Hocus Pocus sequel! We have been hoping for more information ever since Sarah Jessica Parker posted to her instagram that all of the cast would be onboard for a sequel. Now that we know that Shankman will be helming the film we know it’s in very good hands. Shankman has directed other hit films such as Hairspray, A Walk to Remember, The Wedding Planner and Rock of Ages.

Where can we watch it & When is it coming out?

The movie will not have a theatrical release but will instead be released on Disney+. This is actually pretty great news amidst the worry of going to a theater these days. It also means that we may get to see it sooner than later. Disney announced that they were working on the sequel back in October of 2019. If we assume they already have a script being worked on we can guestimate that we will be seeing it drop on the platform sometime around Halloween 2021, or 2022.

Will the cast come back?

Sarah Jessica Parker posted on her Instagram that the cast was interested in reprising their roles and fans went nuts then. It would be from a business perspective risky to try and recast these iconic roles. Especially since the original cast is healthy as can be and are ready and willing to replay the Sanderson sisters. Bette Middler, Kathy Najimy and Sarah Jessica Parker would be the only choice. And it’s not like they have to be young to play the roles, they are supposed to be aging witches after all.

This was only last year when she went on in the post to say that they have all said yes to returning. “So now we wait”.

What will it be about?

No official plot has been released about the film but we are assuming they will be taking it from the book that was released last year. Hocus Pocus and the All New Sequel was released and should be what they adapt into the screenplay. Here’s the synopsis from the book:

Shortly after moving from California to Salem, Massachusetts, Max Dennison finds himself in hot water when he accidentally releases a coven of witches, the Sanderson sisters, from the afterlife. Max, his sister, and his new friends (human and otherwise) must find a way to stop the witches from carrying out their evil plan and remaining on earth to torment Salem for all eternity.

Twenty-five years later, Max and Allison’s seventeen-year-old daughter, Poppy, finds herself face-to-face with the Sanderson sisters in all their sinister glory. When Halloween celebrations don’t quite go as planned, it’s a race against time as Poppy and her friends fight to save her family and all of Salem from the witches’ latest vile scheme.

If you would like to read the book you can get it from Amazon by following the link here.