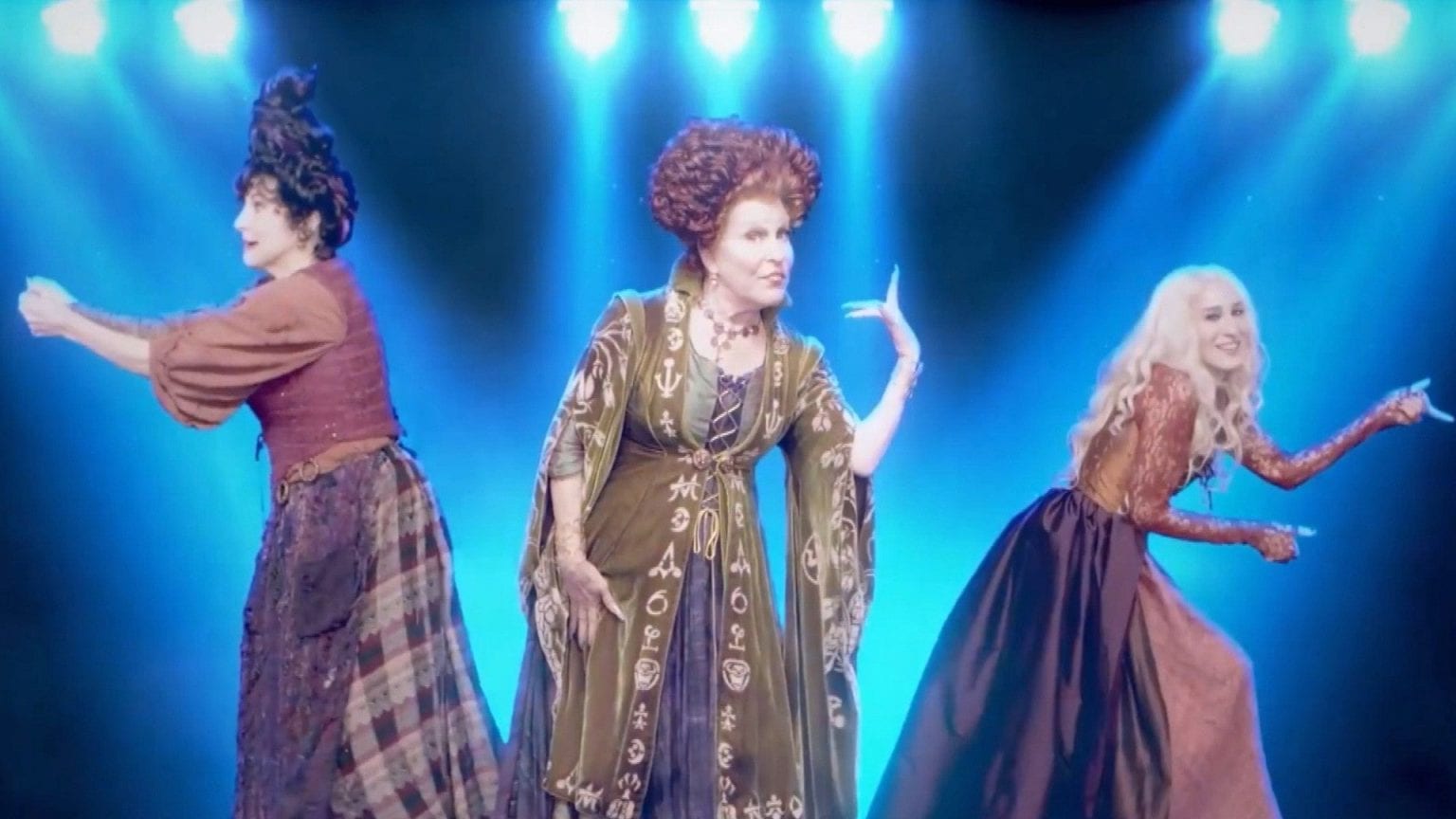 For some reason, Disney felt they needed to confirm again the return of the original Sanderson sisters cast for their upcoming “Hocus Pocus 2.” This is one of those film projects we’ve been keeping an eye on since it was first announced back in 2020.

As you can see from this very helpful infographic from Disney, Bette Middler, Sarah Jessica Parker, and Kathy Najimy are all ready to run amok again as Winnifred, Sarah, and Mary Sanderson.

Adam Shankman was originally going to be directing the film, but Anne Fletcher was officially announced as taking over the broom. Shankman is currently hard at work on another Disney sequel- “Disenchanted.”