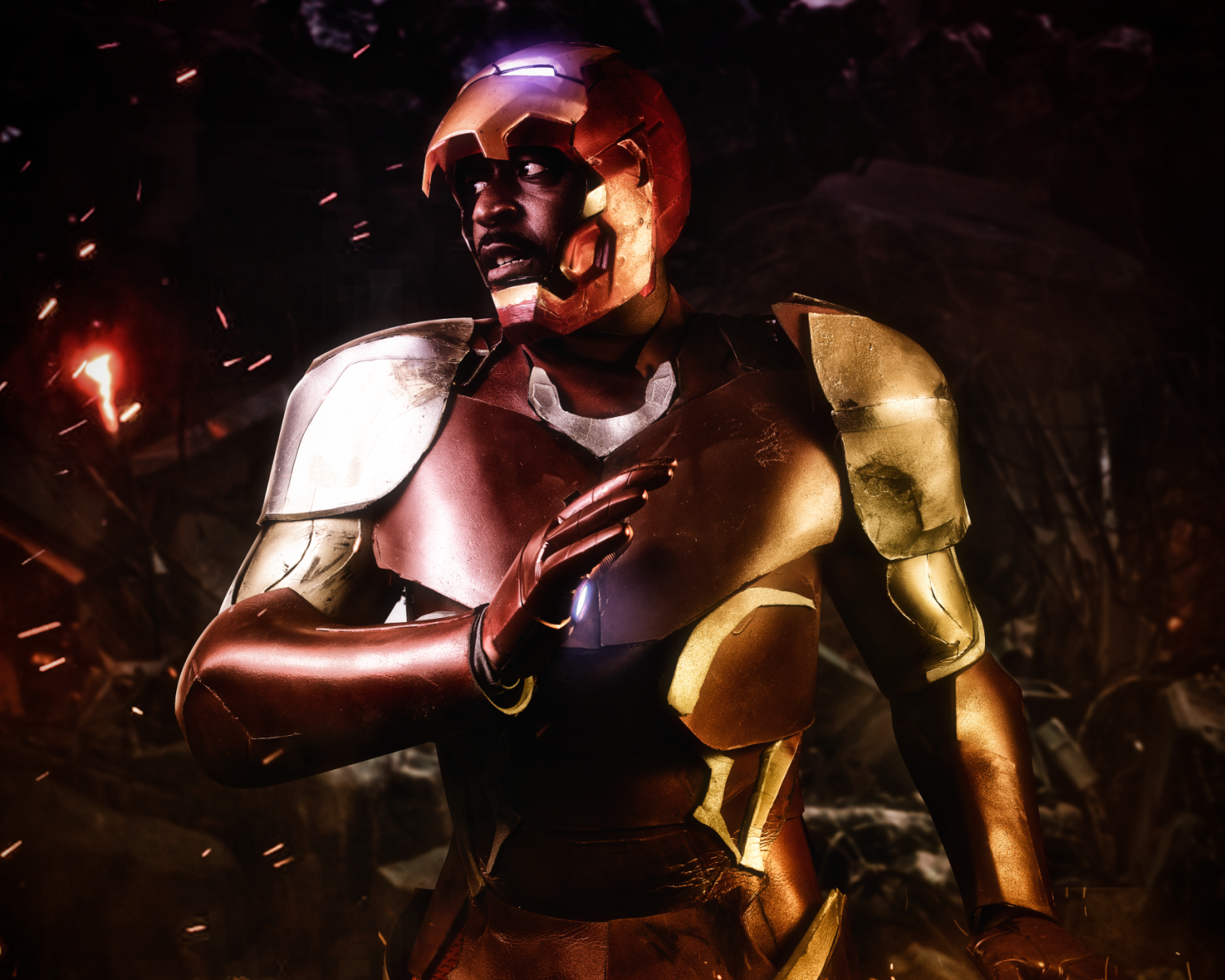 As mentioned many times prior, cosplayers are a huge, diverse group of people. Seeing different interpretations and the diversity is what makes the community stronger. I’m happy to introduce a tech cosplayer from the London, Ugo!

My name is Ugo, and my Cosplay name is U Go & Cosplay! I’m a coder or software developer who likes to cosplay in my spare time (as well as many other things!)

How would you define cosplay? What is your favourite part of it? What are your principles of cosplay?

Cosplay, for me, is defined as the appreciation of popular culture expressed through the art of costume wearing and character immersion. It really is just having fun with costumes and friends over shared nerd-isms, really! My favourite part of cosplay is that last bit – sharing those passions with good friends. These are friends who have “regular” lives outside of cosplay like myself so we connect really well. I feel that the world of cosplay should be a safe place to express your art – and like art, there are various interpretations that should either be appreciated, or ignored (not berated).

How were you first introduced to cosplay and how long have you been into it?

I was introduced to comic con about 7-8 years ago and I was wearing regular clothes with just a nerdy t-shirt. But I saw so many amazing costumes, home made or otherwise, and was inspired to try it myself. Having said that, it was about 3 years ago that cosplay became more of a full time hobby and I started going to comic cons more regularly.

How do you go about choosing characters and getting into character?

Generally the characters I choose are born from my connection to the character. I find that I go for the strong, positive leaders in general. Black Panther, Tony Stark, All Might, Luke Cage, among others.

I enjoy cosplaying the characters I know very well. Being a tech guy with an extroverted side that goes against the grain for the stereotype of techies, I relate to Tony Stark a lot. Other reasons I might go for a particular character is if I have a likeness and/or like the way the character is portrayed on screen. Sometimes I’m just interested in being a part of a group for fun.

In terms of getting into character, I tend to have studied a character without deliberately doing so. I have an ear for accents, and an eye for body mannerisms. If I haven’t seen the character much then I would start reading/watching more about the character.

What sort of music/food/drink do you have when working through the night on a cosplay?

The fateful times I have had to work on building armour or working on my costume all night – either because of procrastination or just busyness with work – I end up consuming a lot of caffeine through the night. However, my personal weakness, ice cream, is a frequent feature!

As a BIPOC cosplayer have you experienced any challenges? How did you overcome these challenges?

When I first started cosplay, I did not really receive much or any negativity as a POC cosplayer.  As more people connected with my exploits, I found that a number of people seem to have a problem with a POC character such as myself, cosplaying characters outside of my race. In particular I have received either outright racist comments or micro-aggressions after seeing my Tony Stark or Jiraiya cosplays. I have pretty thick skin, so they don’t rile me up.

My tendency is to not take things personally. But there have been a couple of times, where I had been feeling vulnerable for other reasons in life, and the timing of those comments affected my confidence. Fortunately, there is also overwhelming positive support for what I do to balance out those few unfortunate occasions.

How would you encourage fellow BIPOC aspiring cosplayers to cosplay the characters they love?

What I would say to other POC cosplayers is: Cosplay whoever you want. Black representation works in a couple of ways. We do need characters like Black Panther, Luke Cage and the like, for sure. But we also need people like us to be the black representation as those characters normally depicted as white, for others to see and look up to.

Hopefully, in time, people will be culturally respectful in cosplay. They will listen and learn when we – as a community – talk about the issues of black facing, or racism in general without either being defensive, or putting their need for fun over the pain of an entire people. I see many people actively learning and taking the information on board, even if they don’t personally understand it, because they have empathy. Hopefully this kind of behaviour will continue to spread. 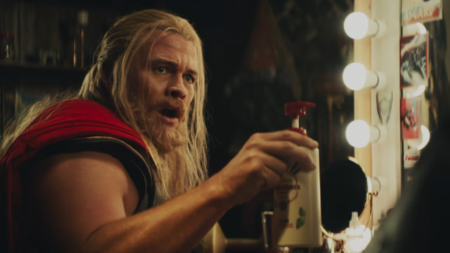