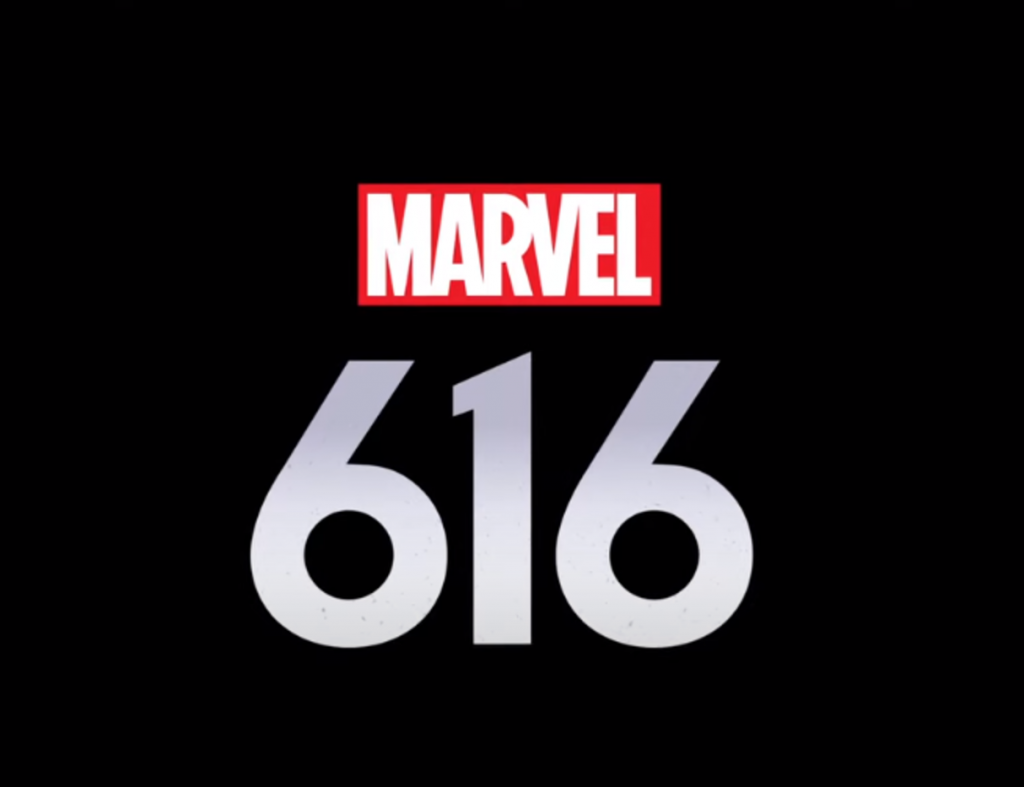 First Look at “Marvel’s 616” Coming to Disney+ This Fall

We are pleased to share the first look at the upcoming Disney+ original anthology docuseries “Marvel’s 616,” which will hit the House of Mouse streaming service later this year.

“Marvel’s 616” explores how Marvel’s rich legacy of stories, characters and creators exist within the world outside your window. Each documentary, helmed by a unique filmmaker, explores the intersections of storytelling, pop culture, and fandom within the Marvel Universe. Films in this anthology series will cover topics including Marvel’s world-spanning artists, the trailblazing women of Marvel Comics, discovering the forgotten characters of Marvel, and much more.

Today, Disney+ shared two exclusive sneak peek clips from the upcoming new original anthology docuseries, “Marvel’s 616.” The first clip is from the episode “Higher, Further, Faster” directed by actor/director Gillian Jacobs, which shines a light on the trailblazing women of Marvel Comics and how they found ways to tell stories of representation and inclusion. The second clip is from the Paul Scheer-directed episode “Lost and Found,” following the actor and comedian’s eye-opening and hilarious journey to discover the “forgotten” characters of Marvel Comics. Individually, each documentary in this series tells a compelling story that brings its filmmaker’s vision to life.

You can see both clips below.