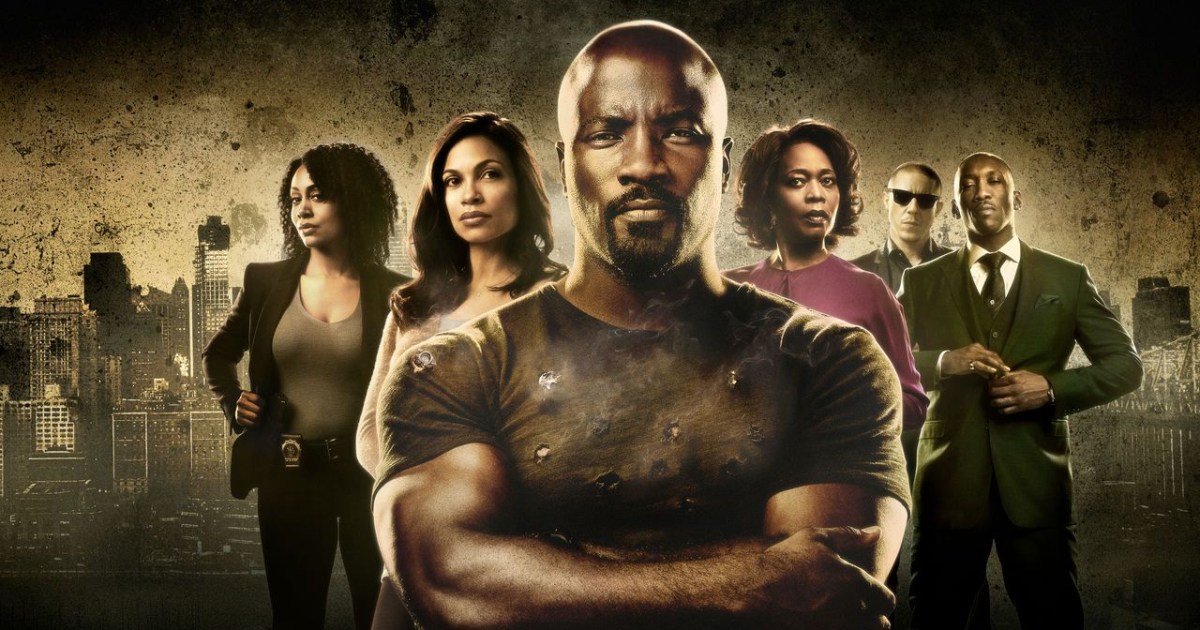 Art director Matteo De Cosmo who is well known in the nerd community as the art director for Luke Cage and The Punisher has passed away. He passed on April 21st from complications due to COVID-19. Before the coronavirus shut down he was working with ABC Studios on a project called Harlem’s Kitchen. They were the ones to break the news of his passing.

He is survived by his wife Aris and his son Marcello.

ABC put out a statement which expressed their feelings for the loss of such a talented man. “We were heartbroken to learn that Matteo De Cosmo, a talented art director with whom we’d worked on many productions including a recent pilot, has passed away. He was a true talent, incredibly creative, and beloved by everyone with whom he worked. We wil miss him deeply and out hearts go out to his family and friends.”

He will be remembered in our community through his work on Netflix’s Marvel shows Luke Cage and The Punisher. Our thoughts go out to his family and friends and we hope that they find some peace as they deal with this tragedy.

Hafthor Bjornsson, Game of Thrones’ “The Mountain” Will Attempt to Deadlift a Record 1,104 Pounds Live