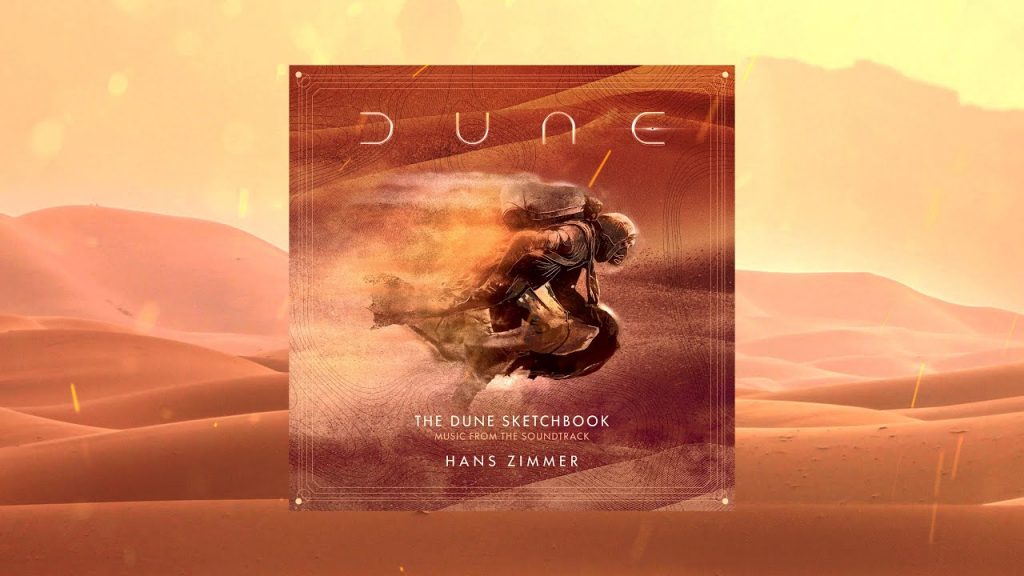 It is the legend. Denis Villeneuve‘s highly anticipated reimagining of “Dune” has officially released. Okay true, only in select markets in Europe, but, it counts! After many years, Warner Bros. and Legendary Pictures’ new film, based on the iconic work of Frank Herbert, is here. And, one of the things we’ve been the most curious and anticipatory of- Hans Zimmer‘s score.

If you didn’t know, both Oscar-nominated filmmaker Villeneuve and multi Oscar-winner Zimmer, are some true “Dune” fanboys. So, you can understand why the release of the film’s soundtrack would be a day to celebrate.

To mark the occasion, Zimmer shared a featurette today. What’s interesting is it was actually part of that IMAX sneak peek we got to see. It makes us even MORE excited for the theatrical release of “Dune.”

The official “Dune” soundtrack album is now available. The film is set to hit theaters and HBO Max in the US on October 22nd, 2021.