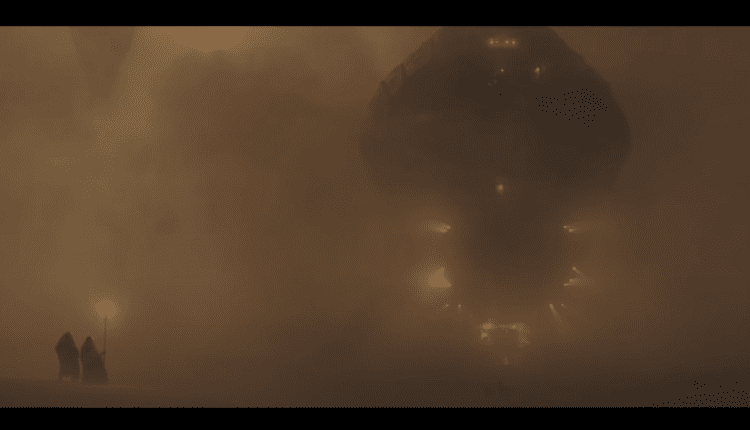 If you know one thing about us here at Nerdbot, its that Denis Villuneve‘s “Dune” is perhaps our most anticipated movie of the last decade. The Frank Herbert creation is pretty much our “Star Wars.” So, you can probably understand why we get so excited anytime something new arrives for it. Following a very special evening where fans were treated to an IMAX treat of “Dune” goodness, a new trailer for the epic film was released.

Perhaps the greatest thing about this new trailer is all the Hans Zimmer score goodness we’re teased with. The soaring other-wordly soundscapes of this truly alien desert planet are perfect.

Earlier this week, it was official character posters for the main cast, which you can see here and here, as well as a special IMAX presentation shown across the country. This happened to include not only a new trailer, but the first 10 minutes of the actual “Dune” film, as well as new BTS featurettes and interviews, and some additional special sneak peeks.

Check out Zimmer’s cover of Pink Floyd’s “Eclipse” from the first trailer here.