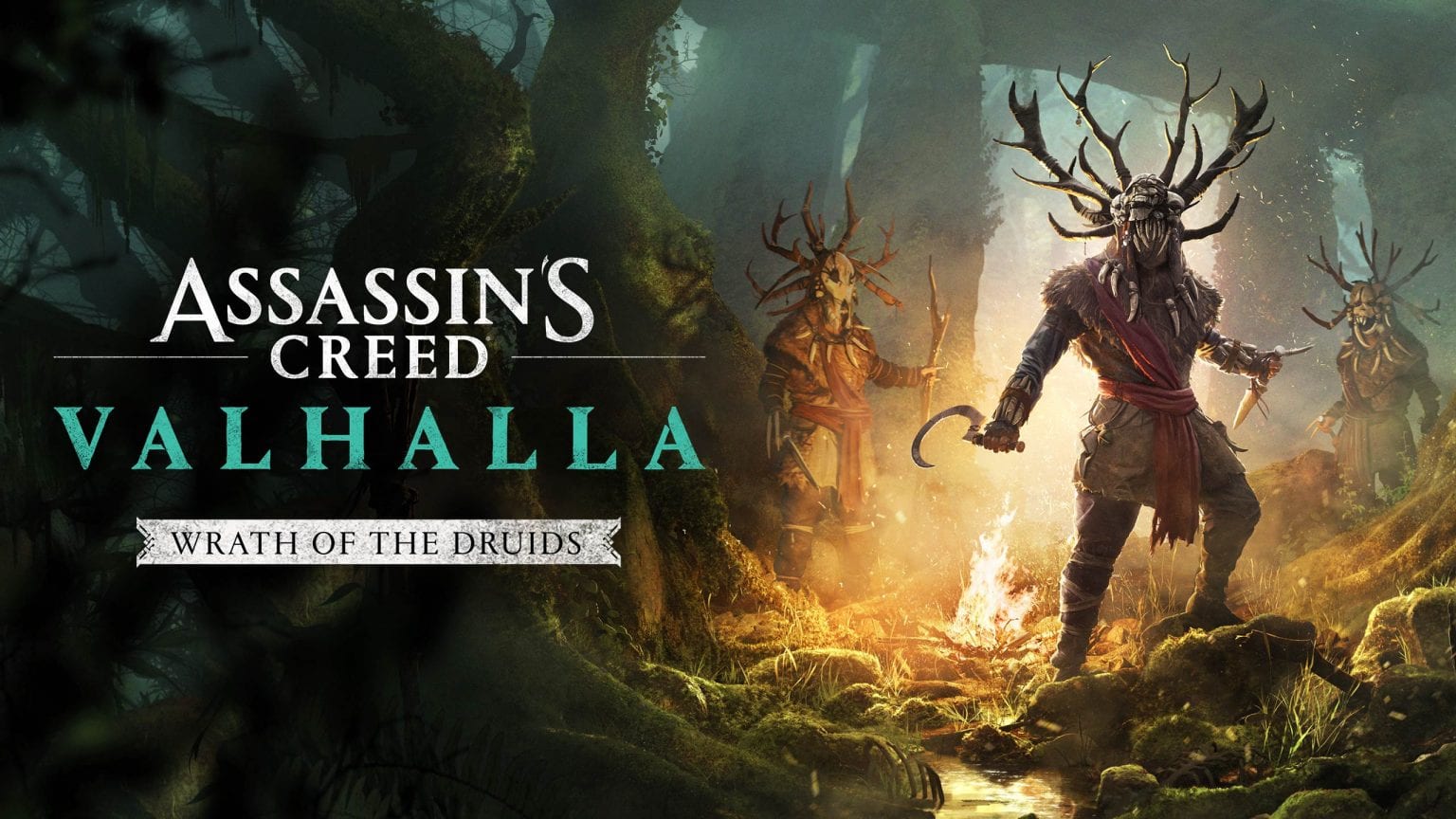 Since November 2020, players all over the world have been able to live out their fantasies of being a viking through Assassin’s Creed Valhalla. In this latest installment of the Assassin’s Creed franchise you play as Eivor, the gender-fluid hero that leaves Norway with their viking clan to tour England and further lands. The main story and the side missions can have you playing well over 100+ hours into it. Whether you are hunting members of The Order, getting into political schemes, finding connections to the mythological world of the Norse Gods or even raiding and looting all the way to a full collection of collectables- you may still not even finish the main story line. For some, the game drags on because there is a lot to do in the land.

On May 13th, “The Wrath of the Druids” DLC hit. This additional campaign takes Eivor to Ireland where he meets his long-lost cousin (who unbeknownst to him is alive). Players embark on a quick trip across the Irish Sea to fair Dublin. For around 10-15 hours, Eivor will plunge into quarrels between rival areas, lift the veil on a sect of mysterious pagans and their hierarchy of power, stumble upon the supernatural and of course embark on viking raids.

I put in 17 hours give or take on this DLC, and I can tell you I thoroughly enjoyed this content. From the green, brighter scenery of the Emerald Isle, to the compact and well-told story of “The Wrath of the Druids”, I definitely would recommend this somewhat standalone DLC to both hardcore Assassin’s Creed fans, and to newcomers of the franchise.

If you have beaten the original story in Valhalla, you will see many comparisons between the main story and “Druids,” although the “Druids” story is better executed. Many fans of Valhalla were upset over some story lines in the main game, but Ubisoft was smart by giving “Druids” the same setup but giving totally different outcomes. Also, with “Druids,” what fans may say is the best part of the DLC that Valhalla and an impressive assortment of modern RPGs don’t allow: actual true free will choices.

At the end of the campaign for “Druids”, Eivor gets to choose to kill a certain NPC, or allow that NPC to live. And unlike many games, this choice matters, even if the outcome turns out to be close to the same thing. “Druids” have moments that seem like they give you the power but turns out to be nothing more than the story’s illusion of choice. There is a scene where Eivor can choose the fate of a traitor, but the NPC decides what to do regardless of what choice you made. But, at the end, at the very end, the final decision relies all upon your choice.

Besides all of that, as a long-time fan of the Assassin’s franchise, I enjoyed the “Druids” storyline just as much if not more than of the main story in Valhalla. The downfalls of the main story is that there is just too much to do, raid every settlement that allows you to do so, unlock the mysterious ties to actual gods, uncover and hunt down the secret members of The Order, as well as try to improve your settlement and relations with every leader in England, but it doesn’t end right there, the list goes on and on. While “Druids” comes close to doing the same thing, it’s just smaller behooving that of an isolated island as Ireland.

You will journey to help your cousin, who, surprise, turns out to just be the King of Dublin, along with his boisterous son in thwarting traitors to the crown while trying to keep peace with Ireland’s High King and the other nobles trying to bring them together under one banner. Ciara, a druidic poetess, and possible love interest if you choose to do so, helps you connect to Ireland’s ancient pagan roots. While many fans of the Assassin’s franchise knows that the stories come pretty close to many factual events and history of the storyline each game is based on, “Wrath of the Druids” plays close to the actual history of 9th century Ireland, even with the Book of Kells reference, it tackles the conflicts between vikings, the Irish of Ireland, and the rise of Christianity within the region.

From the beginning to the end, “Wrath of the Druids” hits every bullseye in gameplay, that makes for a desirable DLC that is totally worth playing. I would have to say that this DLC is worth every minute of your attention, then the previous season events that were included with the base game.

So, if you want to feel that itch again, if you want to sharpen your axe, blow the horn to your clan, launch the longship, then I recommend picking up “Assassin’s Creed Valhalla: The Wrath of the Druids” and raid the Emerald Isle today!