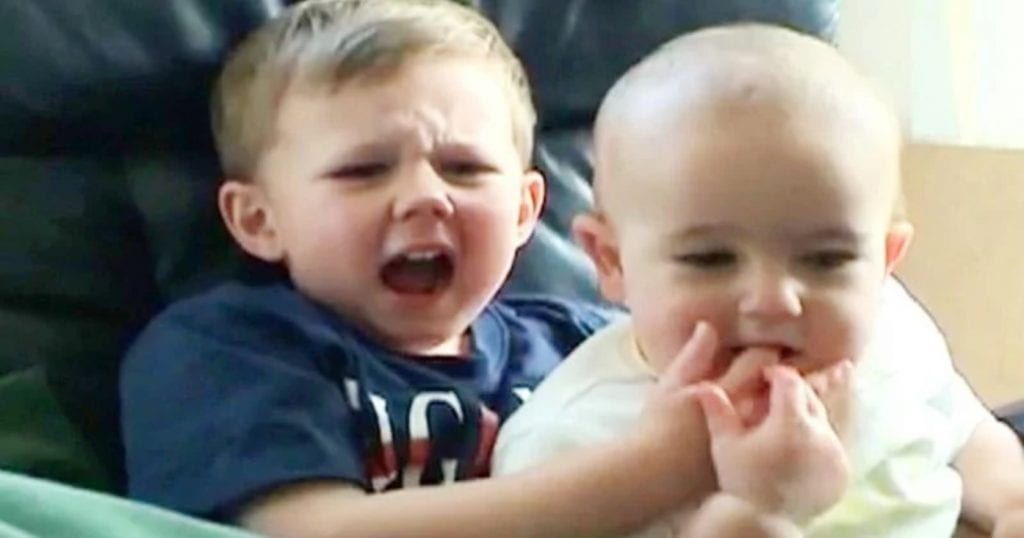 “Charlie Bit My Finger” Sells as NFT For Nearly $1 Million

The famous Charlie Bit My Finger video that had been viewed over 882 million times on YouTube is no longer on the service. The video was taken down May 23rd after the clip was sold as an NFT for $760,999.

Because the video was so large, it seemed YouTube was the best option to show their gramps, who lived in the United States. I’m not sure what the deal was back then but I know now that you have the option to share videos to only those with the link. That may not have been available then and due to that the video went viral.

The NFT was sold to 3fmusic, who will now be able to use the video for whatever they see fit. 3fmusic was also awarded the ability to create their own parody video using the original stars Harry and Charlie, who are now teens.

While the auction was going on, many people downloaded the video from YouTube but what sets theirs apart from the NFT is the “certificate of authenticity” that comes with it.

While NFTs are beyond me, it’s also nice to know that some of these kids are making money off of being on the internet, and now have a bit of control over viral videos. Others who have sold their content as NFTs are people like Disaster Girl who sold the image for almost $500,000.