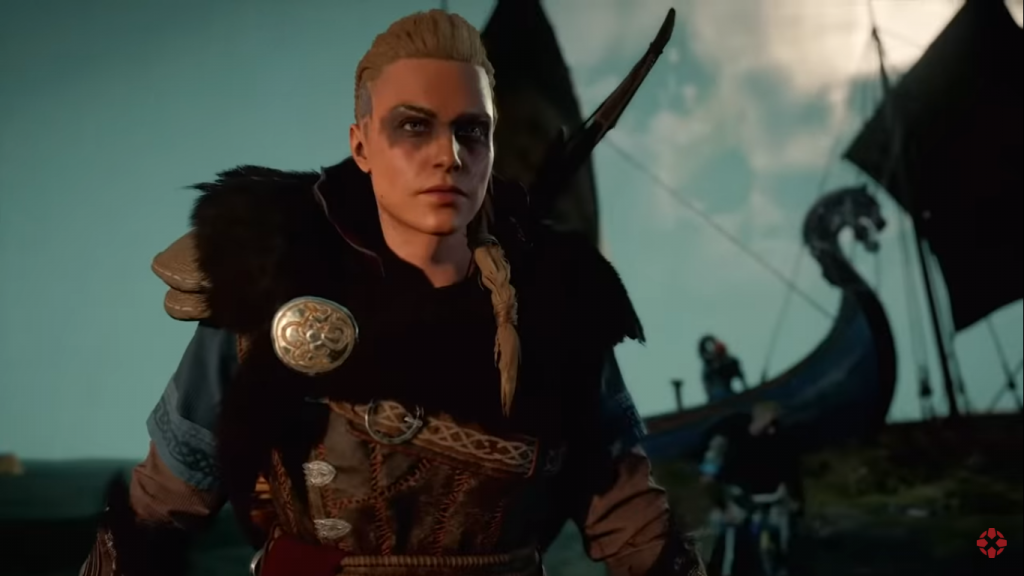 “Assassin’s Creed Valhalla” is Getting a Prequel Comic

“Assassin’s Creed Valhalla” is still a long ways away. It seems like an eternity until we get to raid villages, set fire to buildings and sail the open seas. So why not pass the time with some quality viking comics? Luckily, Dark Horse has you covered.

The official description for the series reads:

“Eivor, a Viking warrior, observes a village raided by a neighboring kingdom. Bloodshed and mayhem erupt as she seizes the attack in her own favor- but will her victory be a blessing to her clan or a terrible curse? Elsewhere, another Viking searches for a different kind of prize, one of crucible steel…”

It will certainly be quite the adventure for our protagonist as they try to turn the tides of war in their favor. Assassin’s Creed Valhalla: Song of Glory is written by Cavan Scott with art from Martin Tunica and Michael Atiyeh. It will be the first “Assassin’s Creed” comic produced by Dark Horse Comics. Look for it in a comic shop near you on October 21. Meanwhile, “Assassin’s Creed Valhalla” launches for PS4, Xbox One and PC on November 17.