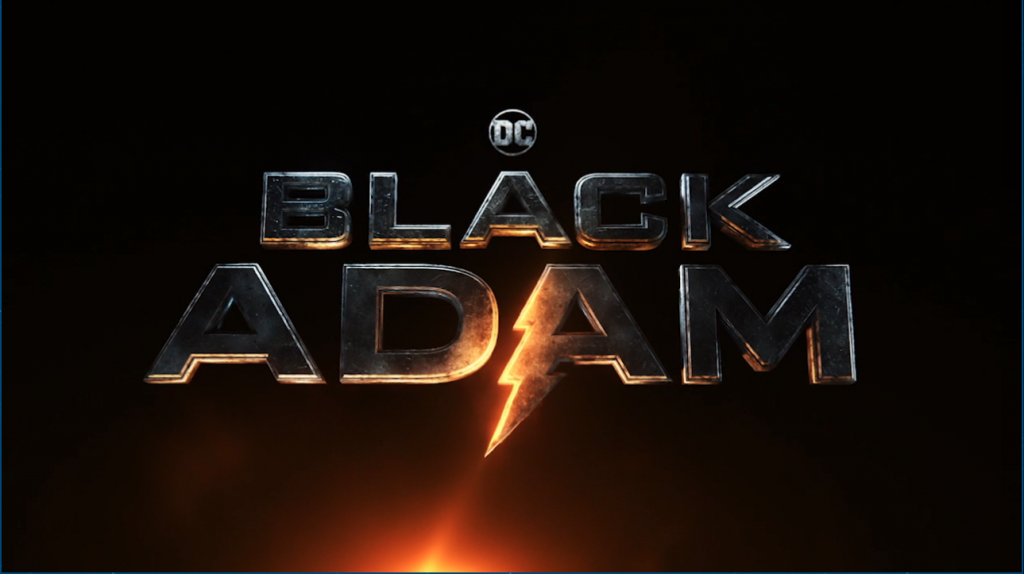 Yet another big Warner Bros. Pictures title that got it’s moment in the spot light during DC FanDome is the upcoming “Black Adam” film starring Dwayne The Rock Johnson.

Jaume Collet-Serra is directing the film, and that’s kinda all we know so far?

While we didn’t get a trailer in the traditional sense, we DID get a really awesome animated comic that Johnson said came from Jim Lee and one of our absolute favorite artists, BossLogic.

Obviously, they didn’t have the ability to start filming the production yet with Covid-19 still a very serious concern, but these images give us a good idea of the film we’ll be getting.

The Rock ALSO teases the first appearance of the JSA including Hawkman, Dr. Fate, Cyclone, and obviously Atom Smasher.