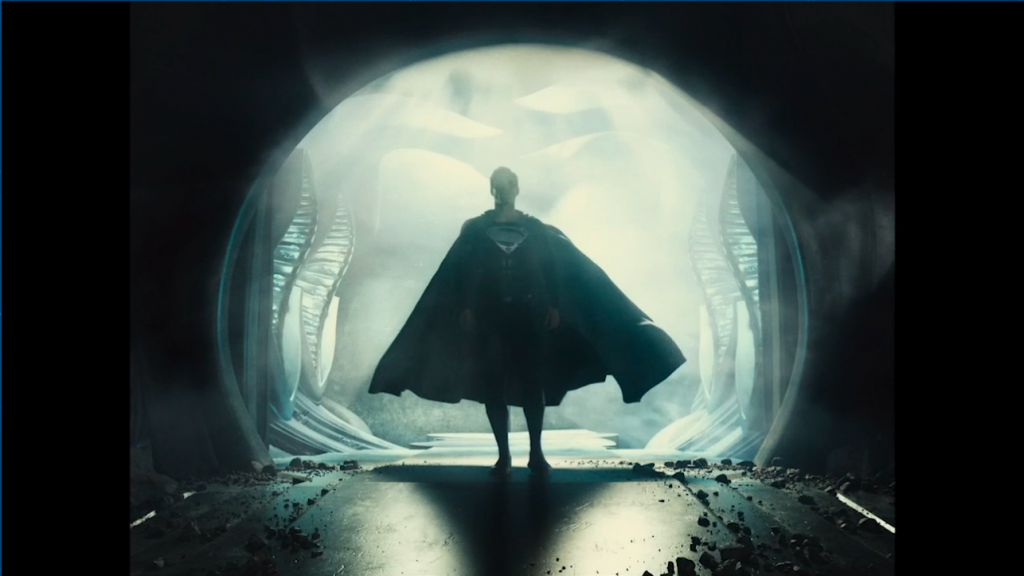 Today during Warner Bros. Pictures Hall of Heroes Fandome experience, we were treated to numerous trailers, first look images, and long-awaited confirmations of things we’ve been itching to know.

One of the most anticipated things was the Snyder Cut trailer for HBO Max’s exclusive “Justice League” director’s cut which will hit the streaming service sometime in 2021.

As you’ll recall, director Zack Snyder had to step back from his landmark DCEU superhero team-up film due to a familial crisis, which saw WB bring in Avengers helmer Joss Whedon to complete the flick. Things…didn’t go as planned, and at long last, fans will get to see the ultimate edition Snyder Cut of “Justice League.”

Snyder says the film will be 4 parts, one hour each, that will premiere on HBO Max.

Here is the official trailer for Zack Snyder’s Justice League, only on HBO Max.