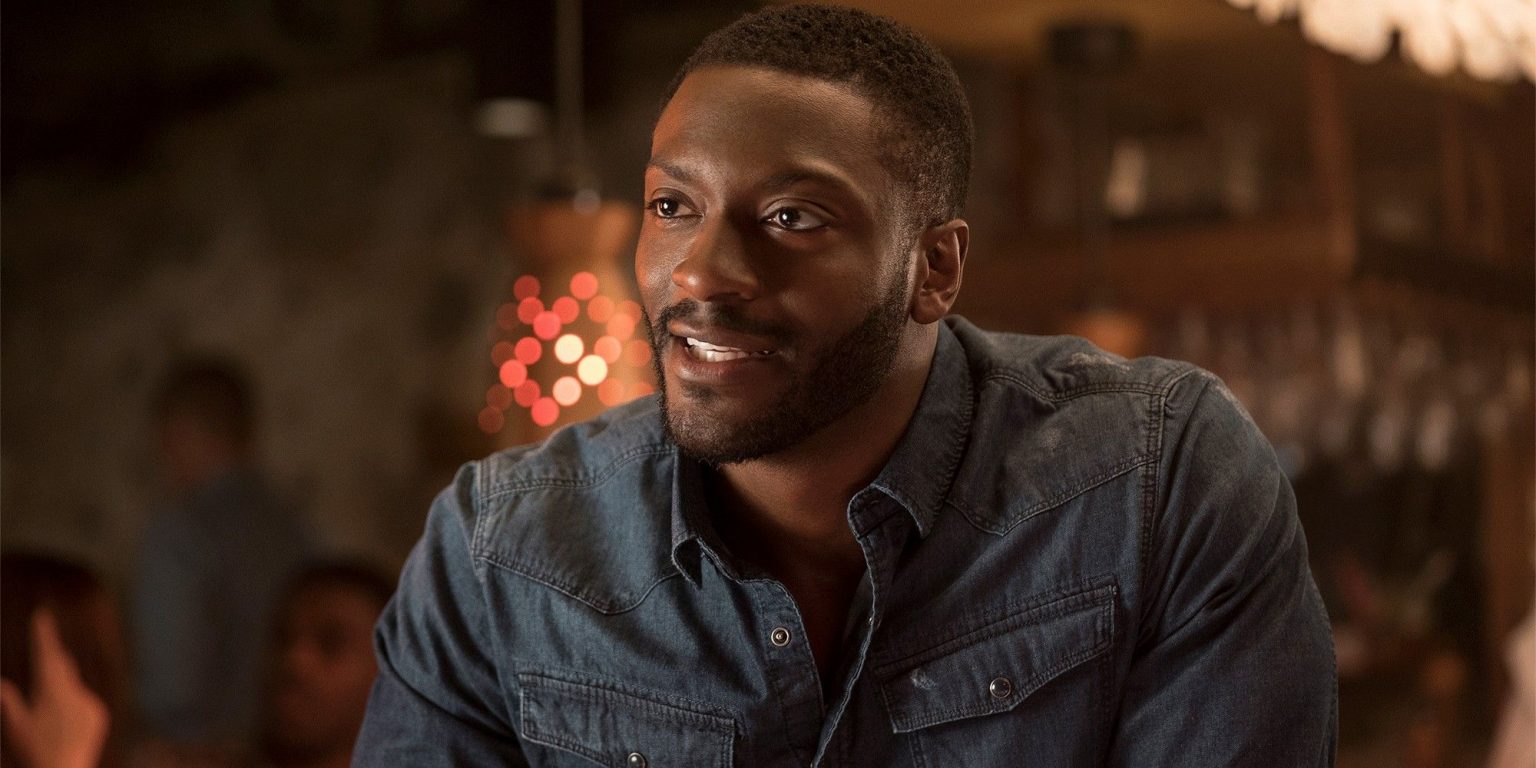 No shortage of casting stories today, as Warner Bros. Pictures is apparently talking to actor Aldis Hodge about donning the wings and cowl of Hawkman for upcoming DC Comics superhero film “Black Adam.”

Hodge recently appeared in “The Invisible Man” for Blumhouse, as well as notable roles in “Straight Outta Compton,” “Hidden Figures,” and “What Men Want.”

Jaume Collet-Serra, who is helming “Jungle Cruise” for Disney (which also stars Johnson), will direct “Black Adam” from a script by Rory Haines and Sohrab Noshirvani. Adam Sztykiel wrote a previous draft of the script.

While we don’t know much about “Black Adam,” we did get to see a motion comic as well as some concept art for the film during the DC FanDome event earlier this month.

We’ll let you know what we hear about this and other casting news.

Sure looks like this is as close to a done deal as it can be, with Johnson welcoming Hodge to the cast in this post on Instagram!