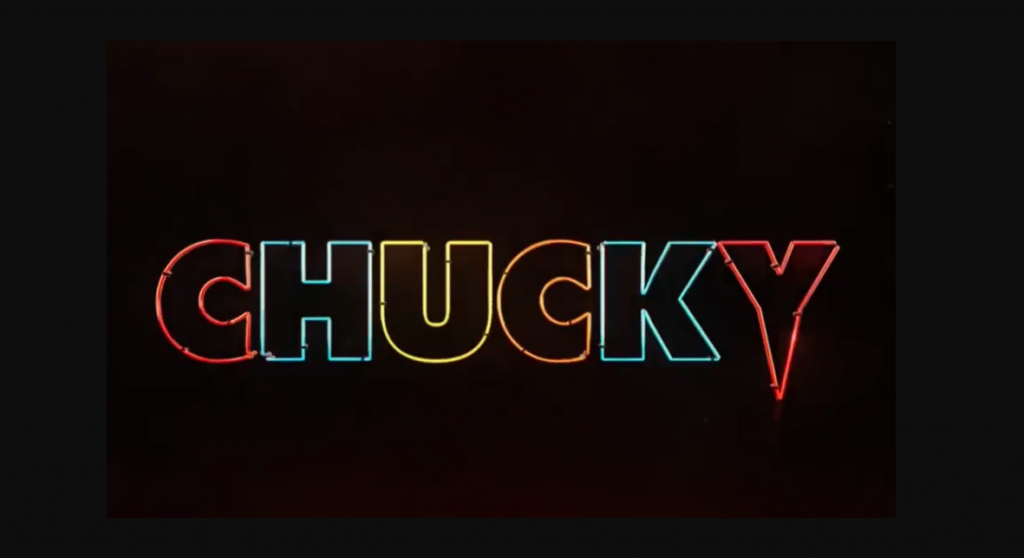 If you’ll recall, Mancini wrote the first “Child’s Play” film, as well as pretty much every other film in the actual franchise, minus 2019’s reboot, which he was not a part of. That first “Child’s Play” introduced audiences to the ginger murder doll, Chucky, and subsequently launched a worldwide phenomenon within the horror and comedy fandoms.

Just today, Mancini tweeted the first teaser for his brand-new upcoming tv series all about Chucky, and revealed that both USA Network and SYFY will carry the show.

“After a vintage Chucky doll turns up at a suburban yard sale, an idyllic American town is thrown into chaos as a series of horrifying murders begin to expose the town’s hypocrisies and secrets. Meanwhile, the arrival of enemies — and allies — from Chucky’s past threatens to expose the truth behind the killings, as well as the demon doll’s untold origins as a seemingly ordinary child who somehow became this notorious monster.”