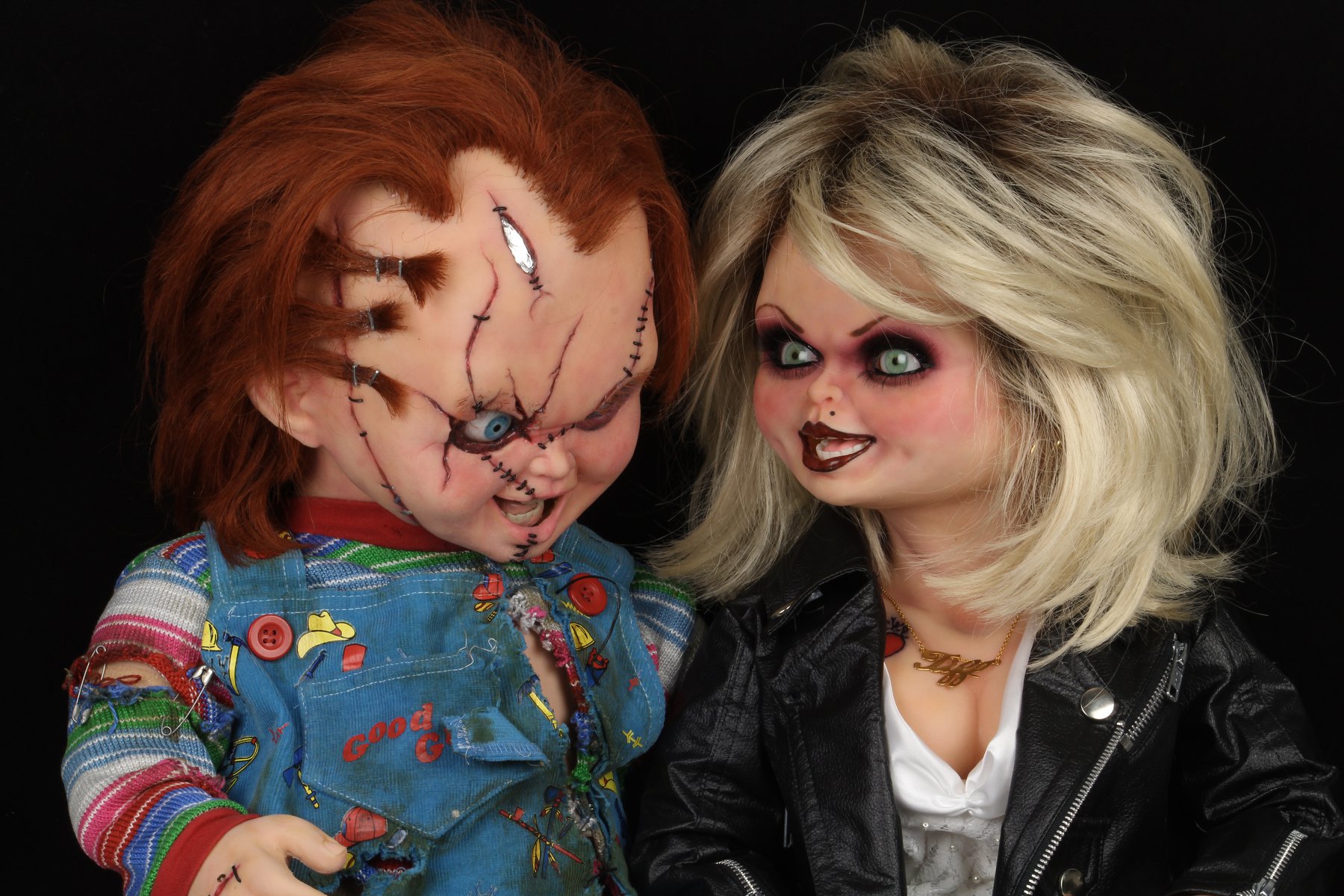 Get ready for more Chucky! Not only are we going to be watching Chucky in a brand new television series for SyFy but we are going to get the original voice actors for Chucky and his partner in crime Tiffany Valentine. Brad Douriff who voiced him originally is returning along with Jennifer Tilly who voiced Tiffany Valentine.

Jennifer Tilly said in a statement: “I’m so excited. Don Mancini, who created Chucky 30 years ago, is the writer on this series, so it’s the original Chucky. A little bird told me that I am going to be a part of it.”

The last time we saw Tilly in Chucky was in 2017’s Cult of Chucky(on Netflix). Both Chucky and Tiffany make copies of their souls and inhabit both dolls and humans. Andy Barclay who has grown up in to a very troubled man is now institutionalized. This is the springboard that we assume the television series will be bouncing off from.

“…I saw an opportunity to reinvent the franchise yet again,” Mancini shared with the Post MortemPodcast in 2019. “One of the things that has kept the franchise alive and thriving for so long is that we’ve reinvented it in different ways, by making it a comedy, and then back to horror. But the sheer storytelling real estate of doing eight to 10 episodes… will allow us to delve into characters and relationships in a way that we’re never afforded in just a 90-minute movie. That’s really exciting to me. We’re going to be able to explore different avenues with different characters that are among fan favorites. A lot of times people will say, ‘What’s Tiffany’s back story?’ and ‘What about Glen or Glenda?’ All these different avenues. Now we have a way of exploring all of this, and that’s really exciting.”

Production starts this summer and we can’t wait to see what comes of it. If we’re lucky we will get to see the final product come Halloween.

What do you think of a new Chucky Series? Tell us in the comments!

“Crimes of the Future” Teaser Marks Return of…