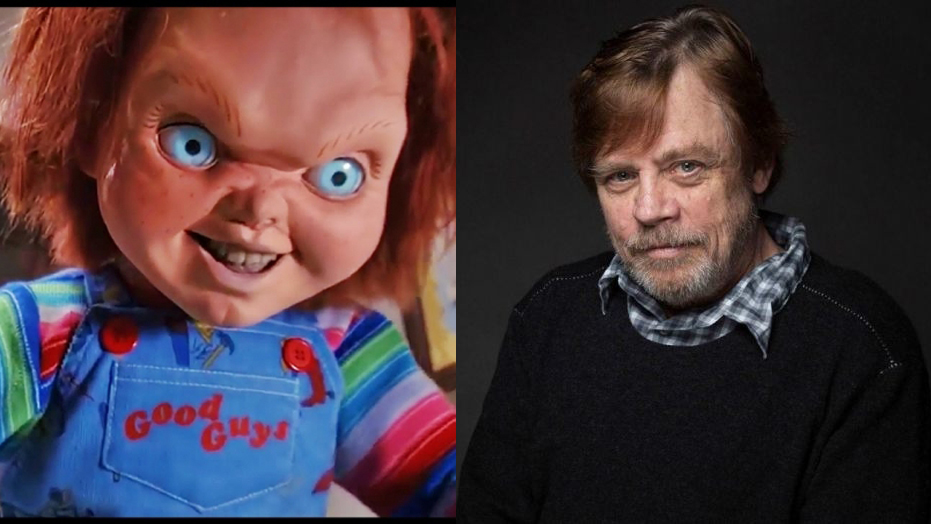 While many fans of the Chucky films waited in anticipation during the panel from Orion Pictures at Wonder Con this last weekend, some very exciting news dropped. A pretaped announcement was shown to the audience and when Mark Hamill’s face appeared onscreen there was excitement throughout the crowd. In the video he announces that he will be the voice of the terrifying killer doll in the upcoming Child’s Play movie.

If anyone could do this it’s Mark Hamill. Known for much more than Star Wars at this point he is also the iconic voice of the Joker in Batman the Animated Series. He has voiced video games and other characters throughout his career and can definitely do scary/crazy.

Child’s Play comes to theaters June 21st! Are you ready?