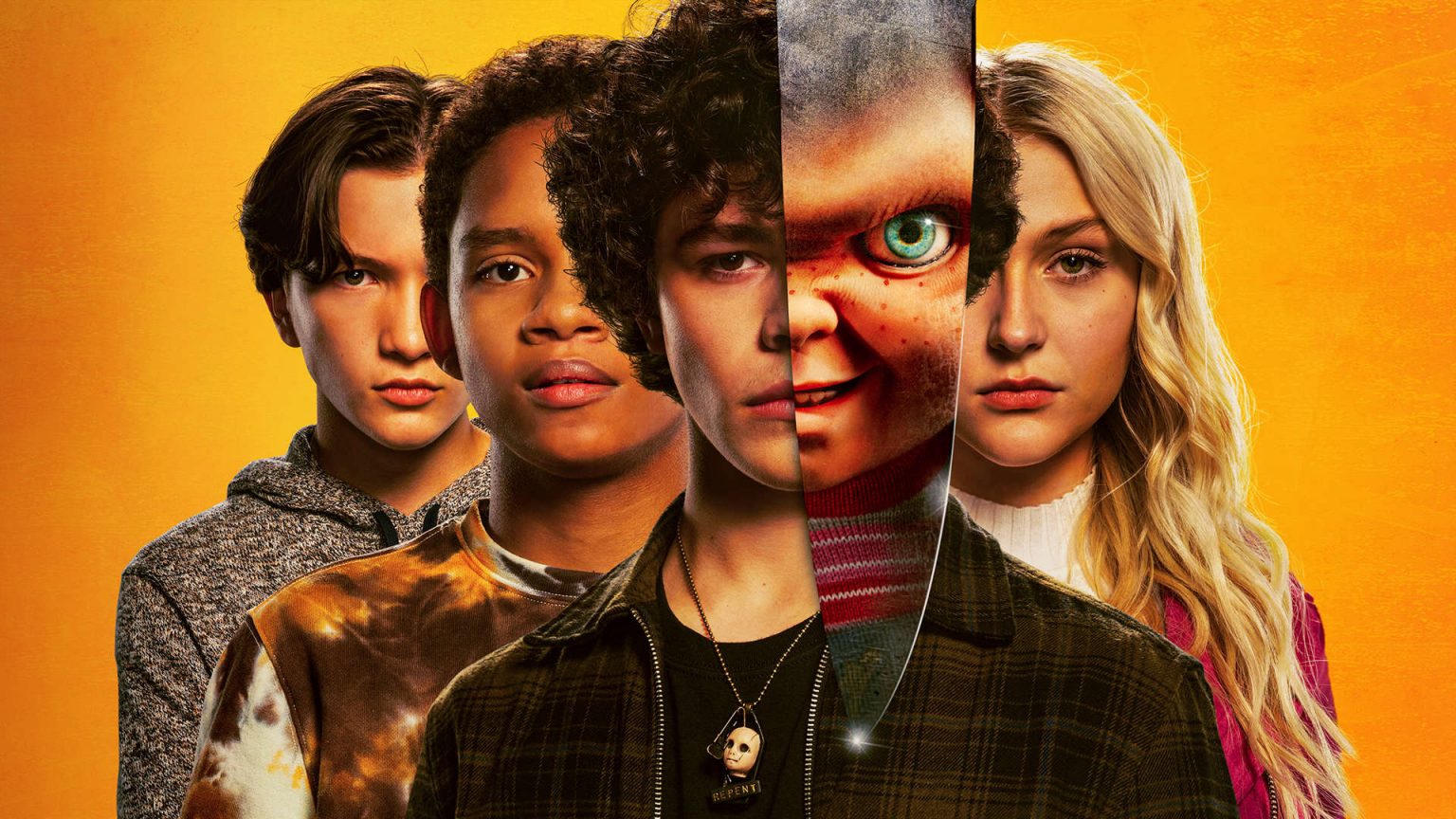 This just in- SYFY has renewed Don Mancini‘s “Chucky” tv series for a second season! The news was confirmed by official social media accounts for the show.

First premiering on October 12th, 2021, reviews have been positive for the revamp of the murderous doll. This series has nothing to do with the 2019 “Child’s Play” reboot which featured Mark Hamill as the voice of Chucky. The SYFY series sees the return of original Chucky voice actor Brad Dourif, as well as daughter, Fiona Dourif.

You can watch season 1 on SYFY’s official website and app.