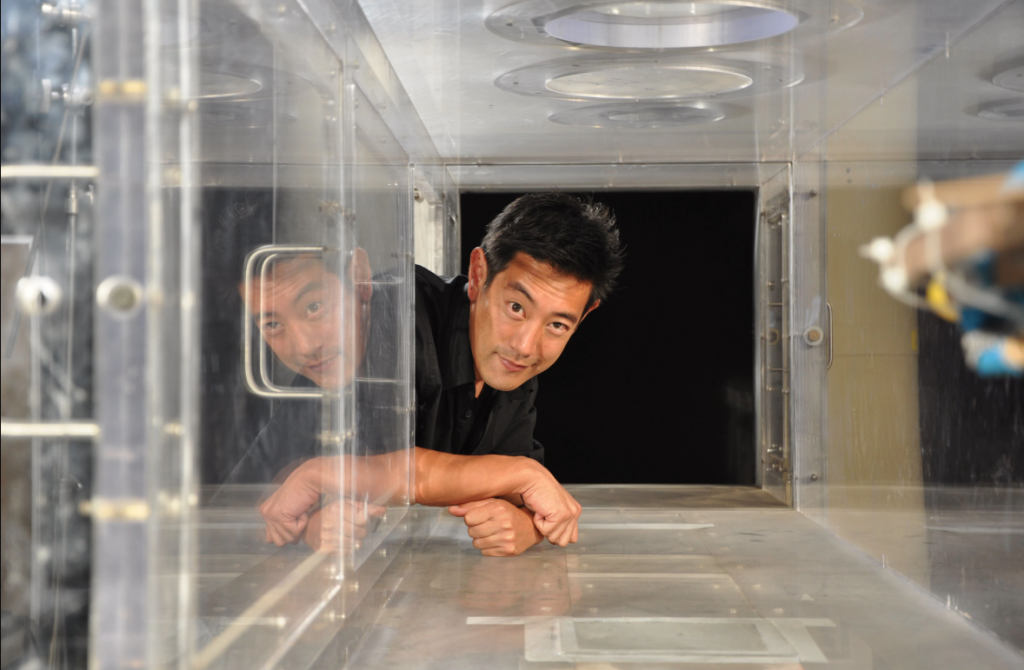 First and foremost, we are all still in a state of shock about the sudden passing of our friend, Grant Imahara. Chances are you knew him from his years on Discovery Channel’s groundbreaking “Mythbusters” series, or from “Battlebots,” or “The White Rabbit Project,” or his work for Industrial Light and Magic on the “Star Wars” prequel films.

Grant was a wonderfully bright and kind person, and the world is lacking now without him. He passed away on July 13th at the age of 49, and posts of grief were shared by his co-stars, co-workers, family and friends.

On a personal note, he was a friend of mine too, and I am so glad to have had the times with him I did.

To celebrate his life and legacy with invention and engineering, Discovery Channel and Science Channel have announced a marathon of various highlights from Grant’s career will air this weekend.

This is the schedule as announced by Deadline, make sure you check your local listings for the accurate times.

8 p.m. – White Rabbit Project: May G Force Be with You