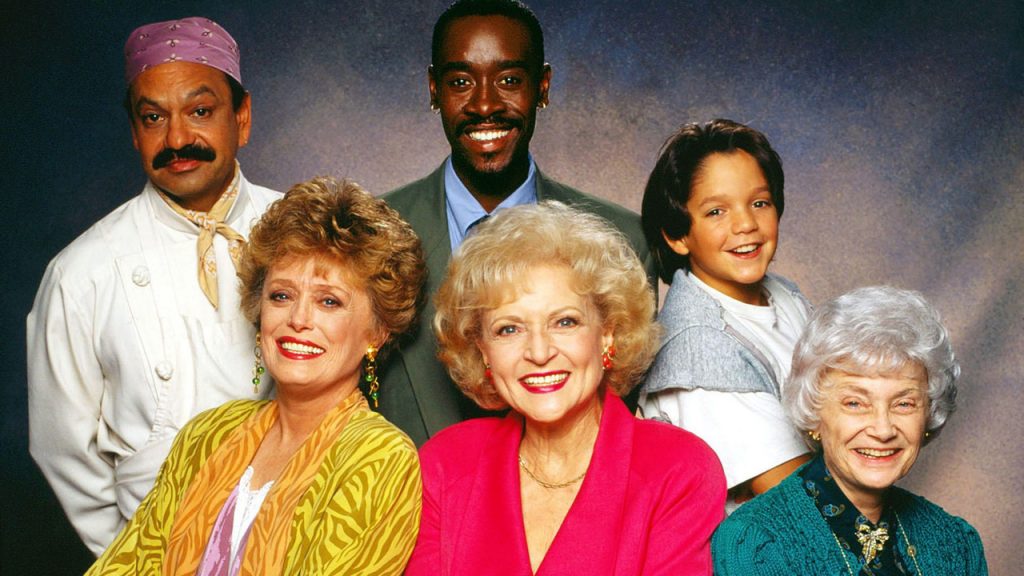 Remember When “The Golden Girls Got” Real About the Confederate Flag?

It may not have been featured in the “The Golden Girls” proper but in the spinoff “The Golden Palace” series, they were able to touch on a heavy subject. The subject of racism and the confederate flag.

This episode of the “The Golden Palace” aired December 4, 1992 on CBS. You can see that the message they put into it still stands today.

In the scenes you can see that Blanche (Rue McClanahan) first doesn’t quite understand why Roland (a baby Don Cheadle) is so upset about her inviting the “Daughters of the South” to come stay at the hotel. It builds up to her hanging up a confederate flag at the check in desk citing that she felt deep nostalgia when looking at it.

Roland says that he doesn’t feel the same and the episode goes on until it finally comes to a head when Roland says he quits. He isn’t comfortable working at a place that would so blatantly ignore his feelings. Because when he looks at it he says he sees,

“The legacy of that flag is alive every time I walk down the street with a group of my friends and I see a white person cross over to the other side because they’re afraid. Or when I’m in the elevator with someone like you and you’re all huddled in over in the corner wondering what I’m going to do.”

“I’ve battled that flag all my life.”

Blanche has a moment of clarity when she talks herself through it.

“What am I supposed to think about all my family and my friends? When I was in school maybe I was a little less sensitive than I could have been, but I was just doing what all my friends were doing. They were my friends and they were just acting like everybody we knew!”

Then she tells him about how when she gave birth to her first daughter she was put into a room with a black mother and her husband made a stink about it. She comes to realize that things that may make her feel comfortable may be hurtful to others and apologizes.

Sometimes it’s not about what makes us comfortable it’s taking others into consideration. And in this case the “The Golden Girls” through “The Golden Palace” really hits the nail on the head. It’s an important message and one that’s still relevant even today and it’s a big reason why we see so many statues coming down, flags being banned and things finally being changed.

Now it’s not the be all end all solution, there is still much we need to do in order to make things right. But it is a step in the right direction.