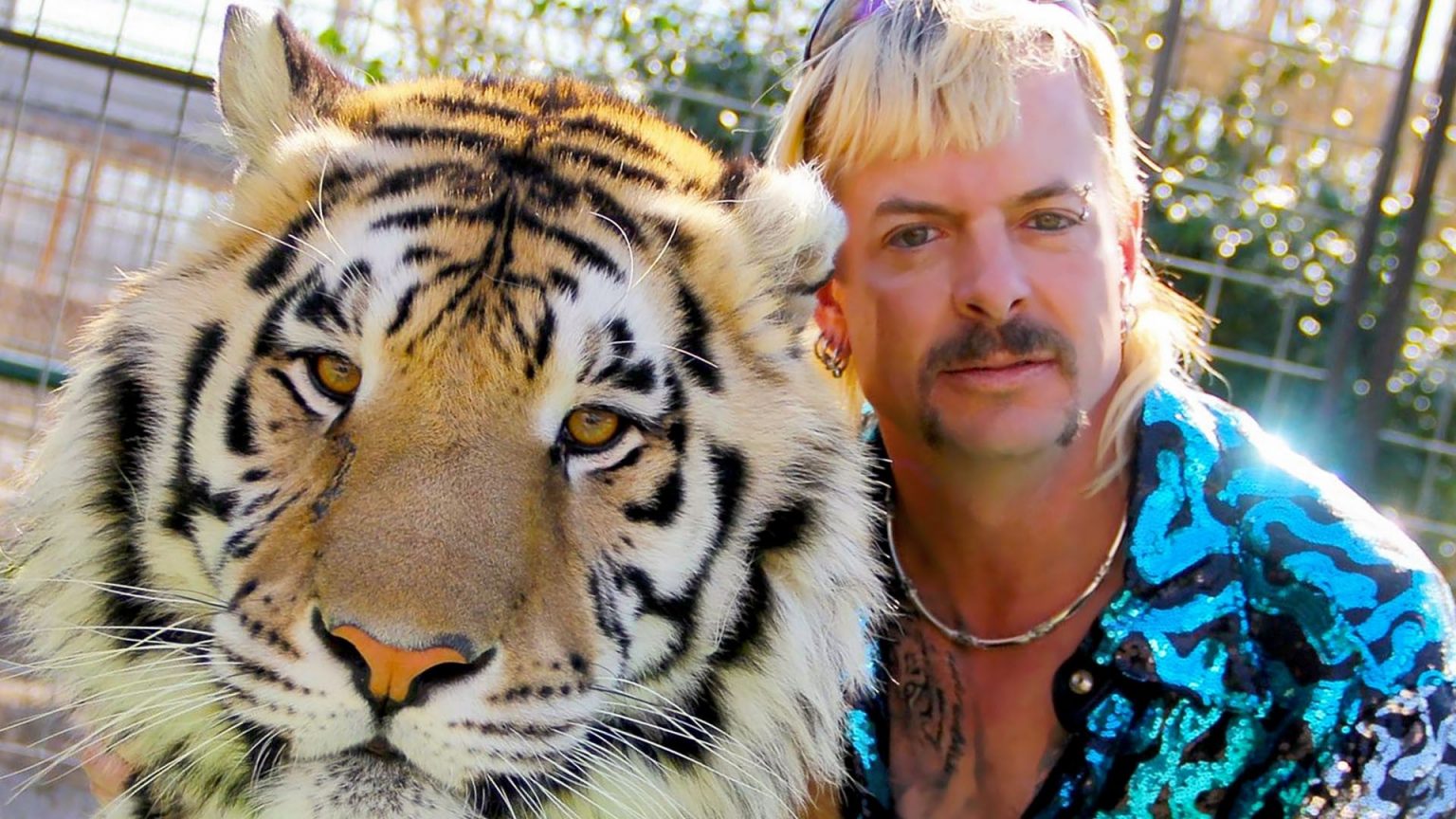 According to reports from TMZ some human remains have been sniffed out by cadaver dogs. They are saying while onsite for for Zak Bagan’s Ghost Adventures, they picked up the scent in the Wynnewood zoo’s alligator pit. Most recently Carole Baskin was awarded the land after a lawsuit against Joe Exotic. Even after he sold the land to Jeff Lowe she was able to attain the land. They are now discussing how to excavate the remains.

Tiger King: Murder, Mayhem, and Madness is full of drama and honestly you would expect the news of human remains to be found on Carole Baskin’s land. In fact when I first told my mother this news she gasped and said, “they found her husband?”. But no since it’s on Joe Exotics old land it’s more than likely not him.

Some speculation as to who it could be are workers that were working on site for Joe Exotic. Since most of his employees were coming in from being let out of jail it’s highly possible that there could have been an accident and the ex-convict would not be missed. But again that’s just an educated guess after watching how he got his employees on the documentary.

TMZ also says the Joe Exotic has said that there were ashes of four people on the site that were in memoriam of some friends/family.

After the Netflix documentary aired there are now a couple of things in the works about Tiger King: Murder, Mayhem, and Madness. There is a parody show and also a movie in the works. My pick for Joe Exotic is of course Nicholas Cage.