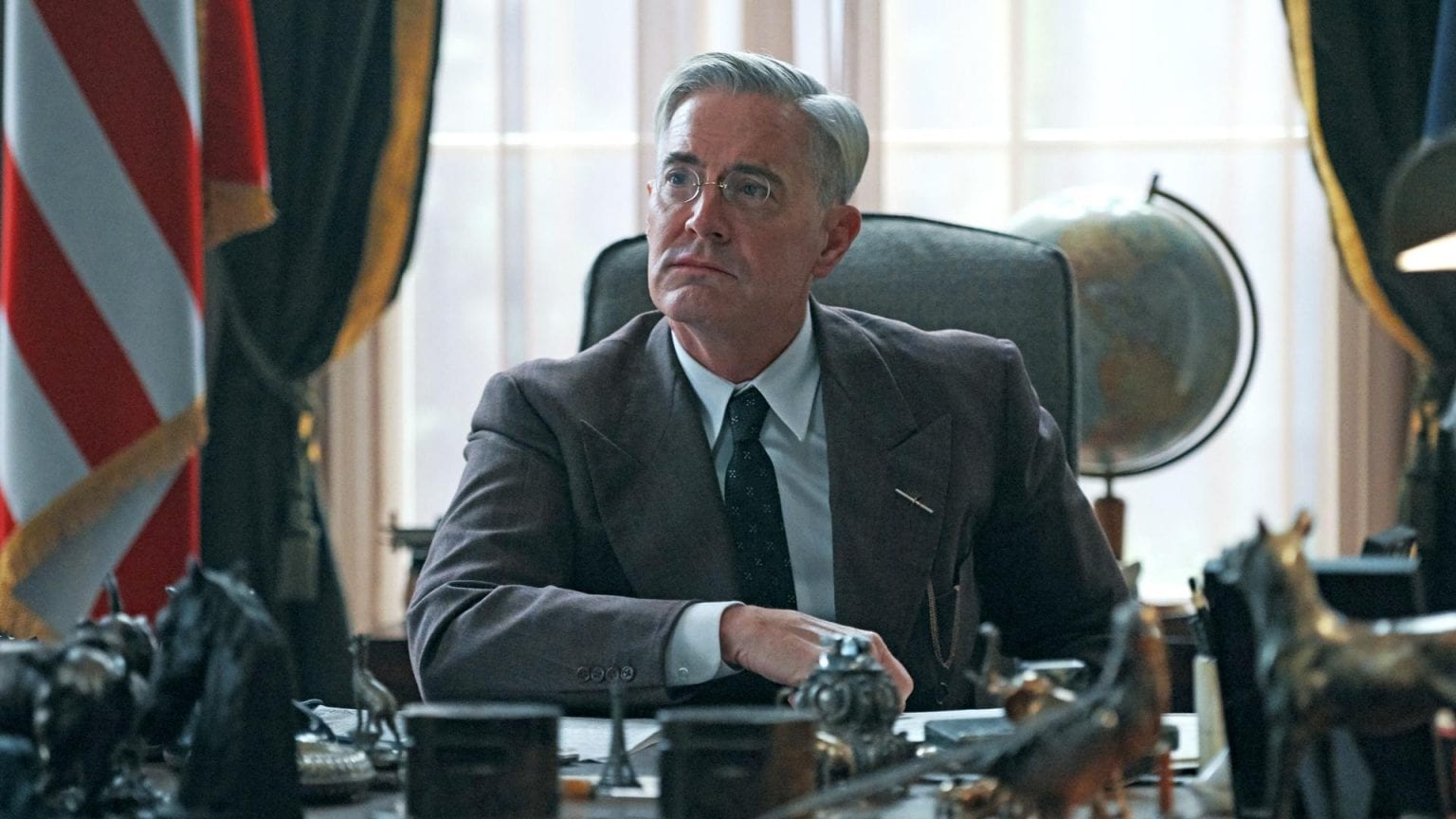 This just in- it would appear that Kyle MacLachlan (“Twin Peaks,” “Dune“) has joined Peacock’s upcoming “Tiger King” series! From Kate McKinnon as Carole Baskin and John Cameron Mitchell as Joe Exotic, the show is really shaping up to be something entertaining.

MacLachlan will play Howard Baskin, Carole’s second husband, from such iconic photos as this one:

Last we reported, Dean Winters (Mayhem from those All State commercials) was set to play one of Joe Exotic’s nemesiseseseses, Jeff Lowe. We also know that William Fichter (“Contact,” “Crash“) will be playing producer Rick Kirkham. Dennis Quaid was originally going to play Kirkham, but had to drop out due to a scheduling conflict.