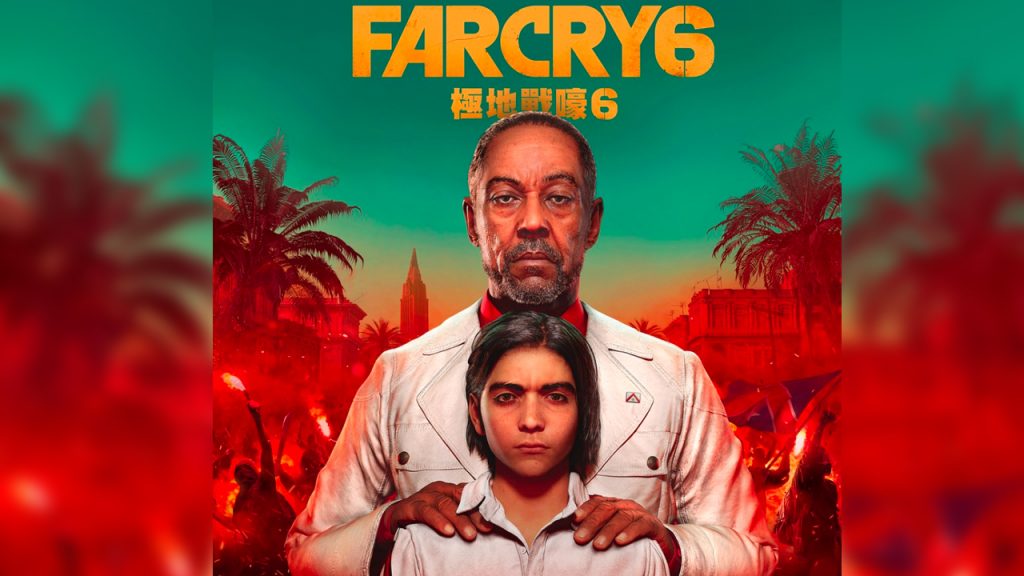 It seems that the Hong Kong PlayStation Store had a huge slip-up recently. Accidentally, a listing for “Far Cry 6” appeared on the store before any mention of a release date or plot details were revealed by Ubisoft. The listing has since been taken down. However, players were able to learn some new details about the upcoming title before it disappeared.

“Far Cry 6” will take place in Yara, a tropical paradise that is in serious need of significant changes to return it to its former glory. Yara’s dictator, Anton Castillo, and his son Diego intend to make those changes by whatever means necessary. In the process, they spark a revolution across the entire region. Interestingly, “Breaking Bad” star Giancarlo Esposito will be appearing in the game. Based on the box art shown with the listing, it seems that he will be playing the role of Yara’s dictator Anton.

Additionally, the listing also reveals that “Far Cry 6” will launch on PS4 and PS5. Digital purchases will be able to automatically upgrade from PS4 to PS5. The leak also provided a release date of February 18, 2021. Shortly after the leak, Ubisoft released a short teaser starring Giancarlo Esposito. We literally see Esposito light his cigar with a blowtorch in it. The teaser promises more news to be announced at the Ubisoft Forward stream happening in only a few hours. A full trailer for the game has since leaked ahead of the event. However, Ubisoft has since taken the trailer down. It seems Ubisoft just cannot catch a break with this title. Hopefully, there will still be a ton of new “Far Cry 6” updates at the event to bring us some excitement.