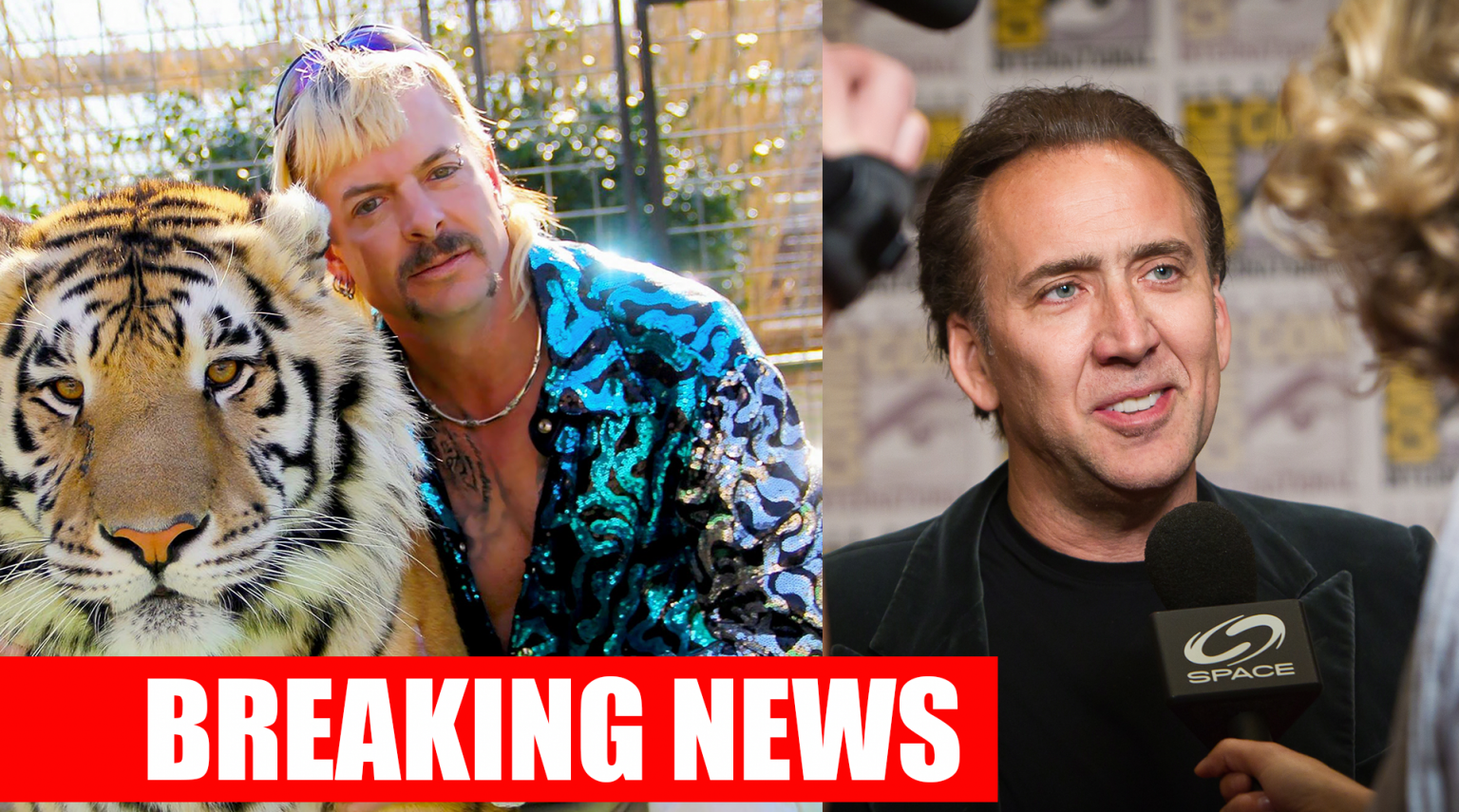 No folks I did not make this up. According to an exclusive from Variety the person playing opposite Kate McKinnon’s Carole Baskin will be none other than Nicolas Cage. America’s Greatest Living Actor.

Based on the Texas Monthly article “Joe Exotic: A Dark Journey Into the World of a Man Gone Wild,” by Leif Reigstad, the show will be an eight episode series. Hot off the heels from Netflix’s documentary “Tiger King: Murder, Mayhem and Madness” this show is much anticipated by fans.

When I say fans, not fans of the people they’re terrible. But fans of the insane amount of drama and craziness that is that world. The show came at a time when a lot of us were self quarantining and looking for something to latch onto. So that probably attributed to some of it’s success.

Now with Nicholas Cage attached to the series this show will now become infamous. It will be interesting to see him paired up with Kate McKinnon since she is such an intensely funny woman.

Are you excited for the series? Tell us in the comments!