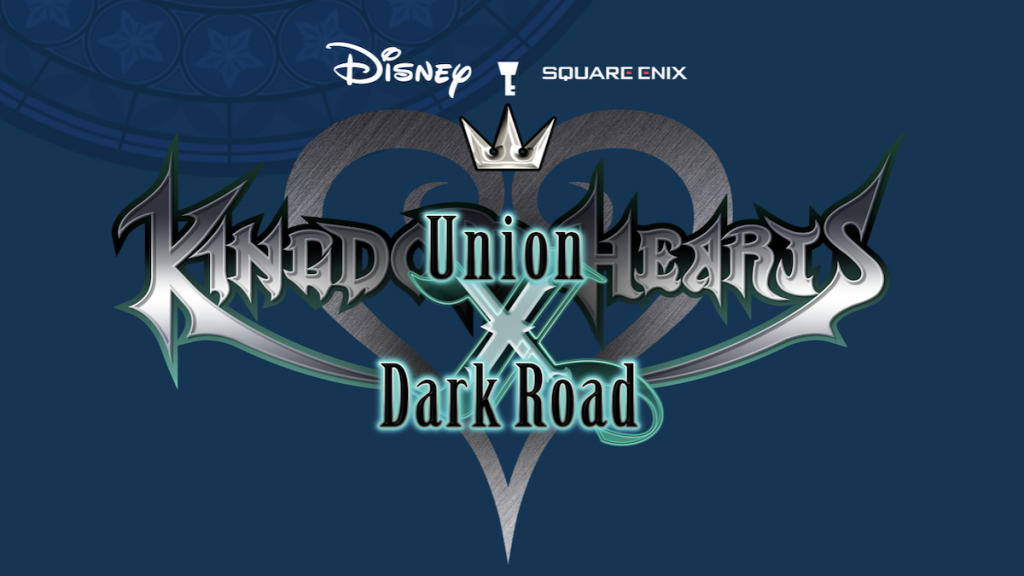 “Kingdom Hearts” is a massive game series with a plethora of characters both original and familiar. From Cloud Strife to Mickey Mouse, you’re sure to run into a character you know and love. However, it’s the original characters in the series that truly stand out. How can you not cheer on the ever positive and courageous Sora as he journeys to worlds fighting Heartless? Opposite of him, the cold and calculating Xehanort makes an interesting villain who we know little about. That’s where “Kingdom Hearts: Dark Road” comes in.

“Kingdom Hearts: Dark Road” is a mobile game where we will get to discover Xehanort’s path from keyblade wielder in-training to the villain he is today. Not much is known about the title, but thanks to a recent Twitter post we now have a glimpse of some new characters. Eraqus was not the only friend Xehanort had beside him in his younger years. In the announcement, we meet four new friends of the duo: Hermod, Vor, Bragi and Urd. Interestingly, all four of these names are characters in Norse mythology. Previously, Skuld was the only character in “Kingdom Hearts” to have a Norse name. So, is it possible that these characters will connect to Skuld from “Kingdom Hearts Union χ”?It would make sense, as both mobile titles serve as prequels to the “Kingdom Hearts” series.

Due to current conditions, “Kingdom Hearts: Dark Road” has been delayed indefinitely. However, a new update on the game is set to be announced on June 10th, 2020.