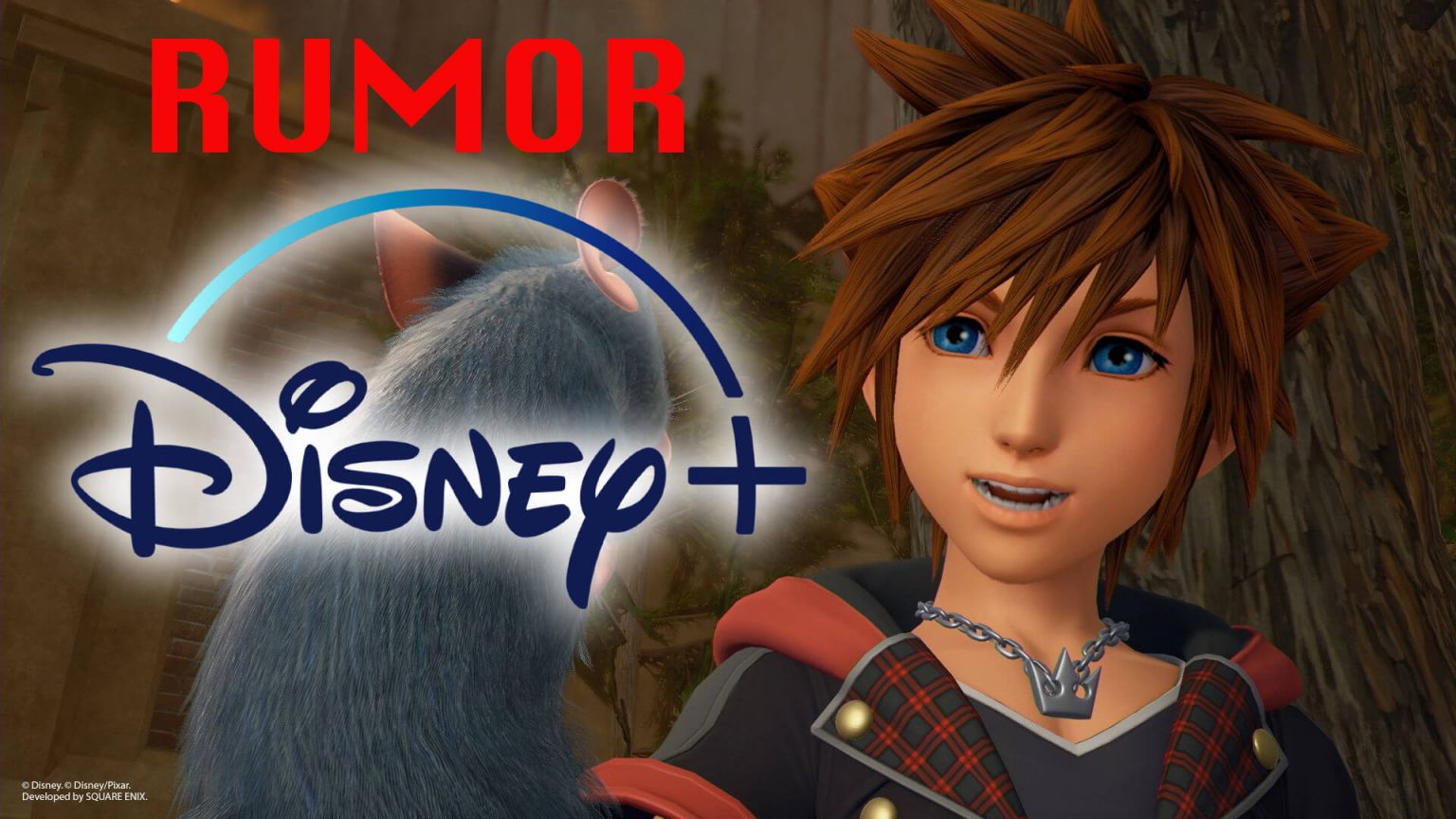 We’re sure by now you’ve seen the rumors swirling around the internet from some of the “outlets” that shall not be named regarding a certain Disney video game possibly becoming a series on Disney+. “Kingdom Hearts” is one of those titles that has a legacy and fandom around it that sort of transcends your average House of Mouse release, hence why we really want to stress that this is still very much in rumor territory.

According to those folks who want you to click and share without actually providing any sources or information, Disney+ is looking into developing something with the “Kingdom Hearts” property.

The first round of reports had this as a “live-action series,” but we can say with some assurance that this isn’t the case.

Today’s chatter is that this will be an animated series, which makes FAR more sense considering the sheer amount of IP and characters involved with the franchise.

There are also mentions of Square Enix, the company behind the game titles, being brought in with their Unreal Engine world-building programs and software to create and manage the world within the series.

A lot of this makes sense- a built in showcase of Disney properties and characters in an already established universe with a huge fanbase? Yeah, sure, it would probably be a huge win for the streaming service.

But why these particular folks are reporting on this news when those with insider knowledge say it’s not a thing [yet] remains to be seen.

So, while this may be something we see in the future, for now it remains deep in rumor territory.

Clearly, until this is confirmed by ANYONE involved with Disney+, Square Enix, or the “Kingdom Hearts” franchise, fans should just keep their keyblades close at hand and wait it out.