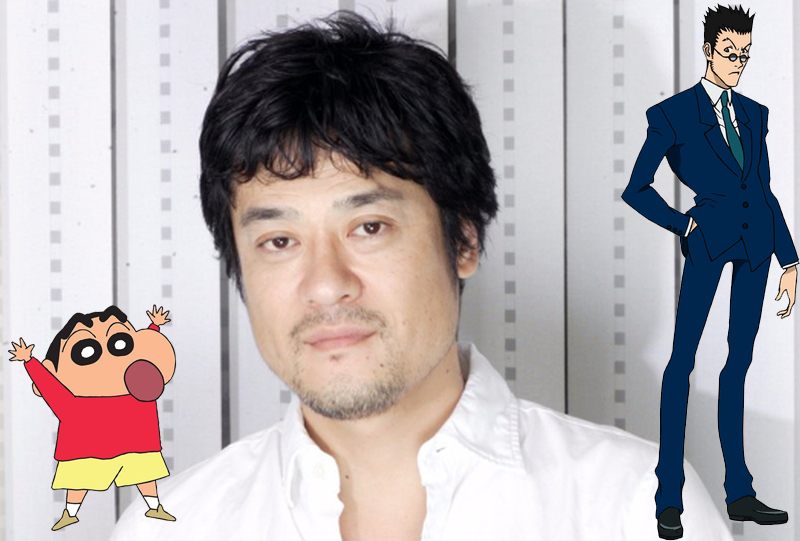 Talented Voice Actor Kenji Fujiwara Has Passed Away From Cancer

More sad news drops upon us today as beloved and talented voice Actor Kenji Fujiwara has passed away. Air Agency announced that Kenji had passed away from cancer his family held a private wake and funeral for him.

October 5th, 1964 was when Kenji had arrived into the world. He was one of the founders of Air Agency and had remained the director until his passing.

Back in 2016 Kenji had taken a hiatus from all voice acting gigs to get treated for an unidentified condition. But he was back to work promptly in 2017 ready to share his talents with the world once again.

Kenji has voiced numeral characters that you are probably familiar with. According to Anime News Network he has voiced: