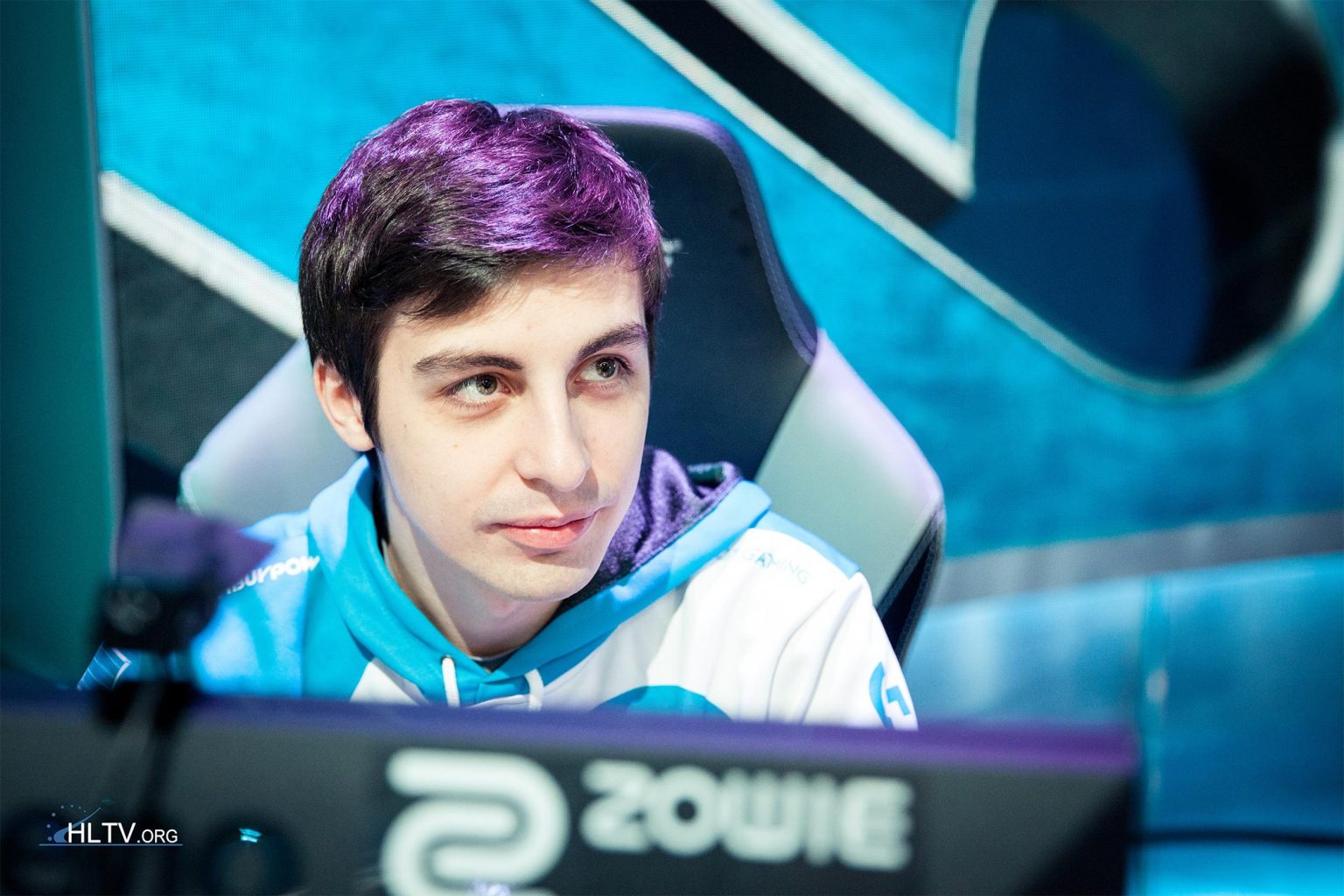 After two months of powerful and intense closed beta testing, on June 2nd, the global release of Valorant was held in the field of cybersports. A unique gaming environment with no less original characters, and smooth gameplay, in a short time got a huge fan base. Given the success among players even at the beta stage, many streamers drew attention to the new creation of Riot Games and chose the game Valorant as the main one. Michael Grzesiek, also known as “Shroud”, joined such streamers.

A significant number of additions accompanied the official release to the game, and the developers also pleased the fans with the presence of a new map and agent. However, the Competitive mode still exists. The Riot Games team left the rating system, citing the fact that it makes the game more stable. This rating mode allows you to determine the skill of the player and avoid enemies and agents with a higher rank. Keep on mind and track rankings using Valorant Stats to monitor the progress of other players and increase your rank.

On the background of a high-profile release, in one of the episodes of Shroud Talks, Michael Grzesiek shared his opinion about the ranking system in the game.

In his opinion, the Competitive mode is not the component that will help achieve balance and make the game more stable. It is almost impossible to achieve a full balance of the ranking mode, if only because the game has many variables. The rating system will not achieve the perfect balance, but this is a completely normal situation for this type of cyber games.

Besides, Shroud advised those, who are going to compete at the highest level in the game. To make progress noticeable, it is worth choosing more experienced players for games. If you play for fun, you must choose either unrated or ranked mod.

During a professional CS: GO game, Michael chose custom servers. This is the best solution if you prefer a competitive nature.

The competitive stage of Valorant is expanding its borders and the reason for this is the new selection of players for professional tournaments by various large organizations in the field of cybersports. Shroud shared that he would also like to become a professional in the new Valorant tactical shooter and like other professional teams to practice non-standard matches, covering all aspects of the gameplay. However, there is always a downside. Michael Grzesiek, on the other hand, considers this game not realistic.

Shroud agrees that there is something to learn in ranked mode, but these are insignificant fragments. Also, the main thing here is not what you learn, but on what level.

Summing up, as a professional player in the cyber industry, Michael “Shroud” Grzesiek feels that the ranked mode in Valorant shooter plays the role of entertainment, a way to have a good time. Moreover, for those who prefer competitive nature and want to succeed in this, it is worth paying attention to custom games.