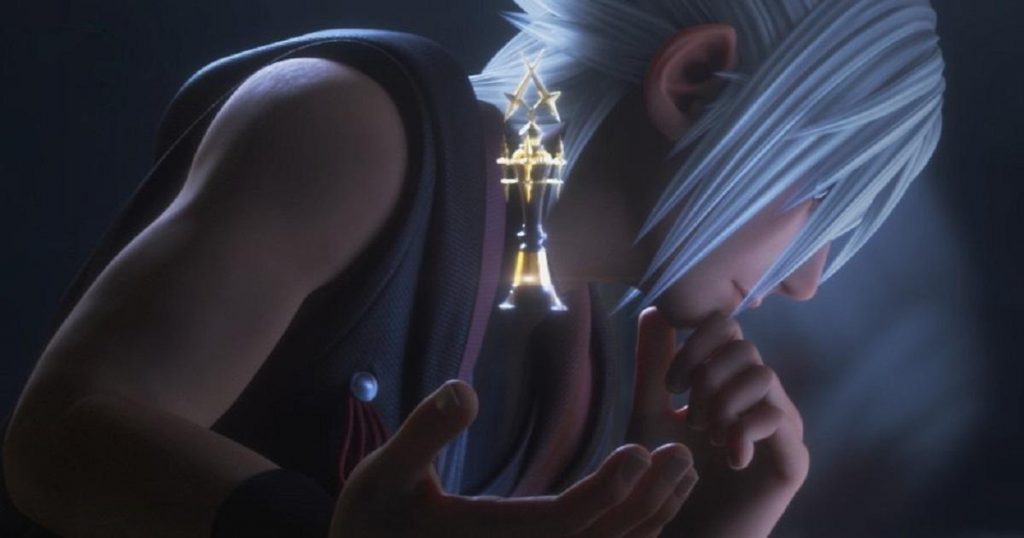 Xehanort is making his comeback! Last night, Square Enix announced a new Kingdom Hearts game given the temporary title “Project Xehanort.” The game promises to be a new experience for IOS and Android devices. Details are scarce, but Square Enix did confirm that the title will launch in spring 2020. They also confirmed that it will have in-app purchases, meaning it is likely free-to-play like Kingdom Hearts Union X.

No trailer was shown. However, we did get two screenshots of the game’s protagonist-young Xehanort. These images were accompanied by the tagline “why did he become the seeker of darkness?” For now, that’s all the information Square Enix is giving us to think about.

In the meantime, Square Enix has announced a “Guess the Name” competition for the new title. The rules are simple, follow the Project Xehanort official Twitter account and guess what the game’s title will be. Make sure to add the hashtag #KHNameContest to your comment so it will be seen. Each person is allowed one entry per day. Any attempts to give extra comments by extra accounts will result in disqualification. All guesses must not contain the following:

The contest ends on January 28 when ten winners will be chosen. We don’t know what they will be receiving, but Square Enix promises it is something big. The official Twitter account will reach out to the winners when they are chosen. Meanwhile, we will likely receive more information on this new title soon. After all, spring is approaching fast. The darkness is coming. Are you ready to face it head on?