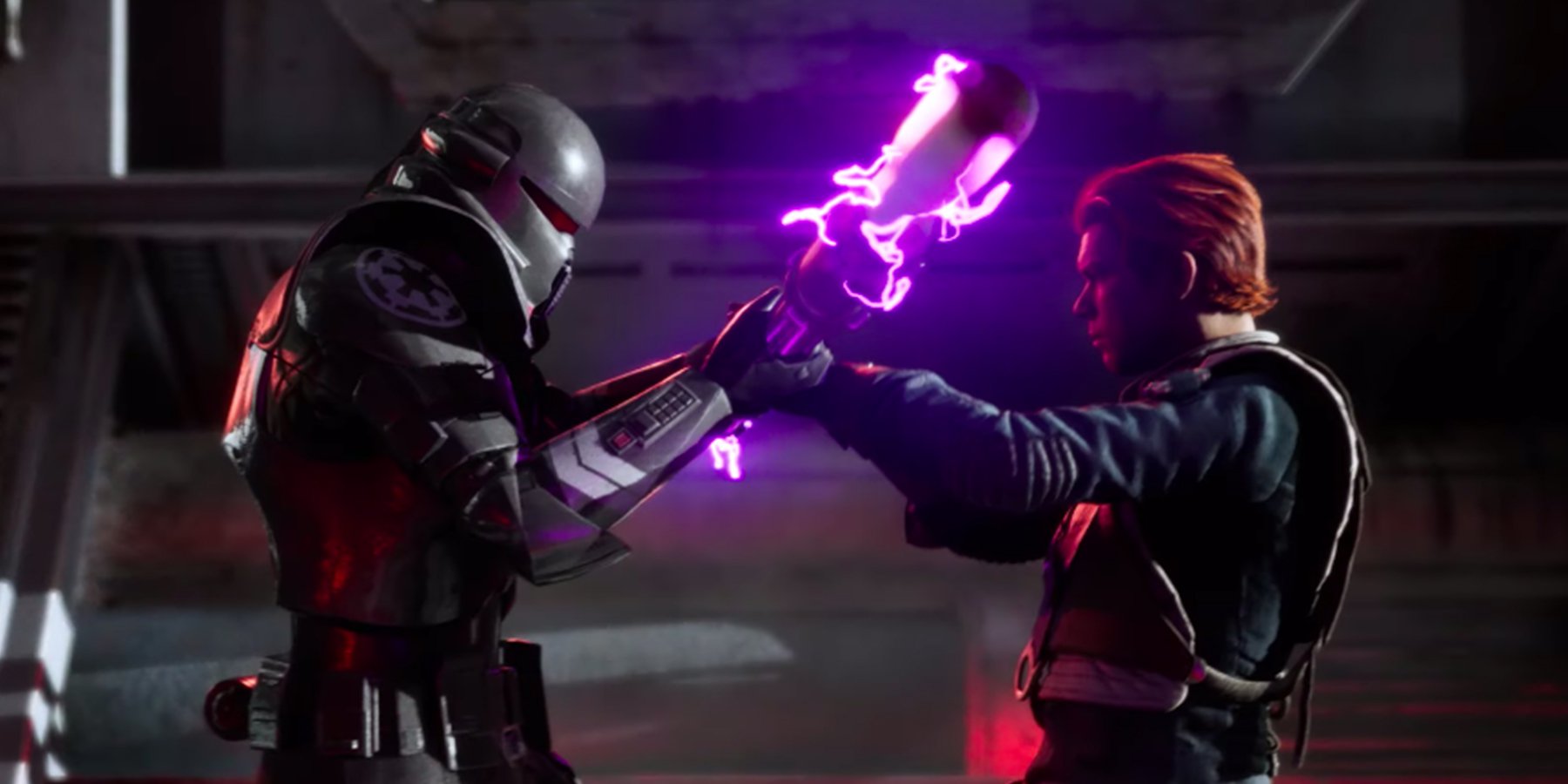 Disney has once more reached their hand out in the gaming industry. Openingly inviting game developers to make more video games with their properties. Sean Shoptaw senor VP of interactive experiences at Disney spoke in front of game developers, at DICE summit 2020 in Las Vegas on Feb 12th 2020.

“I’m here for one specific reason: to empower you to do really unique things with our [catalog],” . “We want to tap into the power of creatives across the industry. Said Shoptaw.

He wants game devs to come and have fun with what they own. Wanting more original and heart tugging stories like Jedi Fallen Order, and Marvels Spiderman game.Two games that were both highly praised by both critics and fans. Shoptaw went on to mention now that disney owns fox there is so much more they can play with. Such as Bob’s Burgers, The Simpsons, Avatar, Aliens, and many many more.

Before all of this Disney had a long standing relationship with only two other developers. One being EA who makes all the Star Wars video games. And the other being Square Enix who makes the Kingdom Hearts series. It’s way too early to tell what games they’re going to make but it is fun to speculate what they could do with all of these properties.

Legend of Zelda Fishtanks Are The Latest Trend

You Can Make Your TV Look Like A Giant Switch!