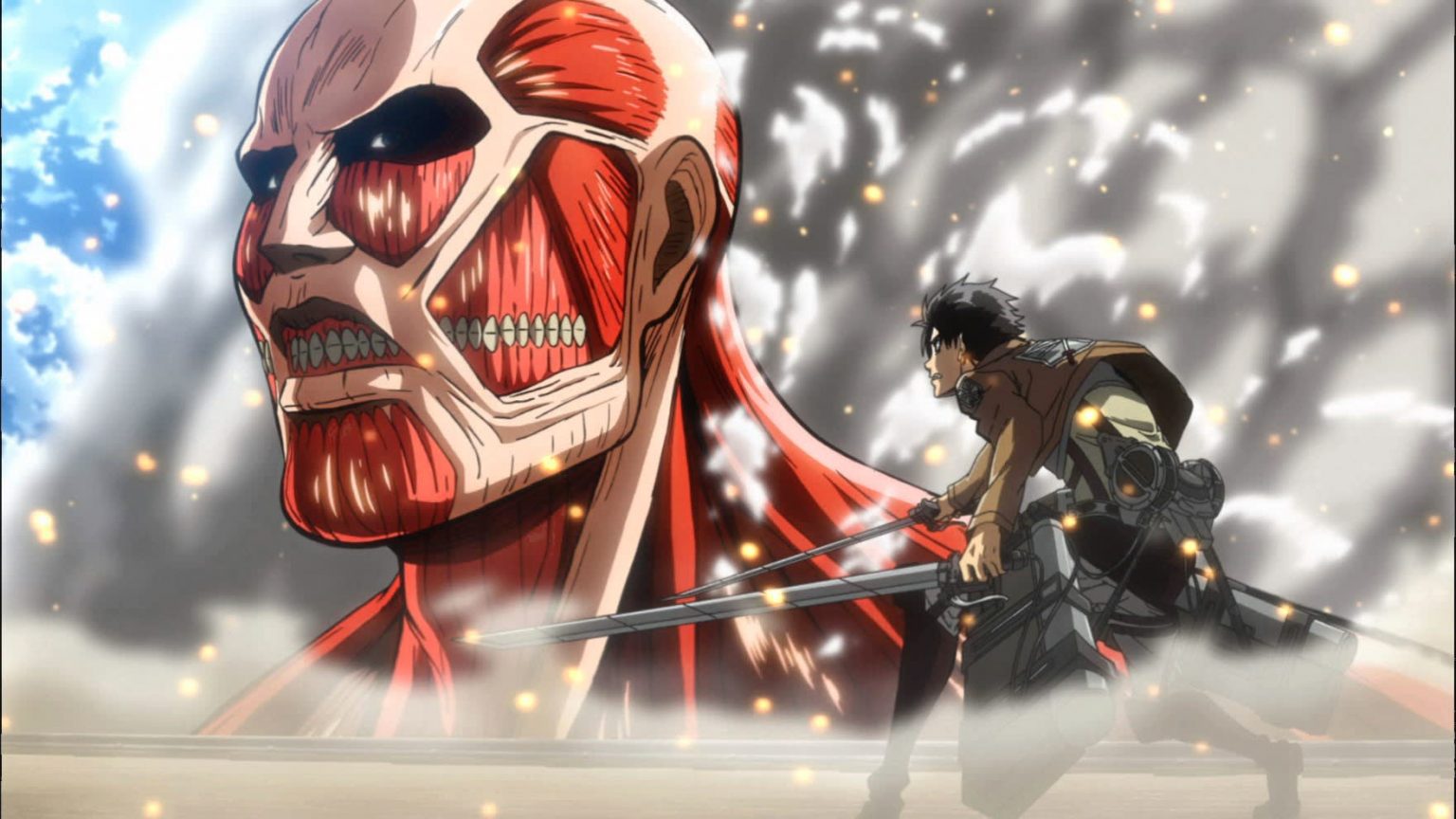 “Attack on Titan” was supposed to have season 4 come out in fall of this year. Unfortunately, we haven’t had any news as to whether or not that still remains the case. But we do have news that they will be making the season at another studio from where the first three seasons were made. It will however stay within IG Port. Which is the best news possible because that means they can spend more on the production of the final season.

“Attack on Titan” season 3 part two finished up in July of 2019 and since then we’ve been waiting to find out what happens! A LOT got dropped on us in the third season after a beautiful build up in seasons one and two. And it would be great to know how they are going to wrap this up. Yes I could read the manga, but I prefer to watch the anime especially since this is one I can actually get my husband to watch with me.

They are also reportedly delaying the final season. Possibly due to the studio shakeup and moving production to a new studio. But it could also be because of COVID-19 which we still have yet to get under complete control. I know a lot of anime are being either pushed back or delayed because of coronavirus and the proof of that is in the pudding. Crunchyroll (a service I have subscribed to since 2013) usually updates everyday. It has gone from everyday to every other day and shows like Black Clover aren’t updating at all. Of course for that one there was an actual announcement.

It’s likely that the next time we get to join Eren and the gang will be in 2021. But hey, if that happens then the hype will be REAL. Especially if we can go to Anime Expo next year and get some major announcements dropped. Because my guess? If they don’t do it earlier in 2021, they will definitely have it out by Fall.