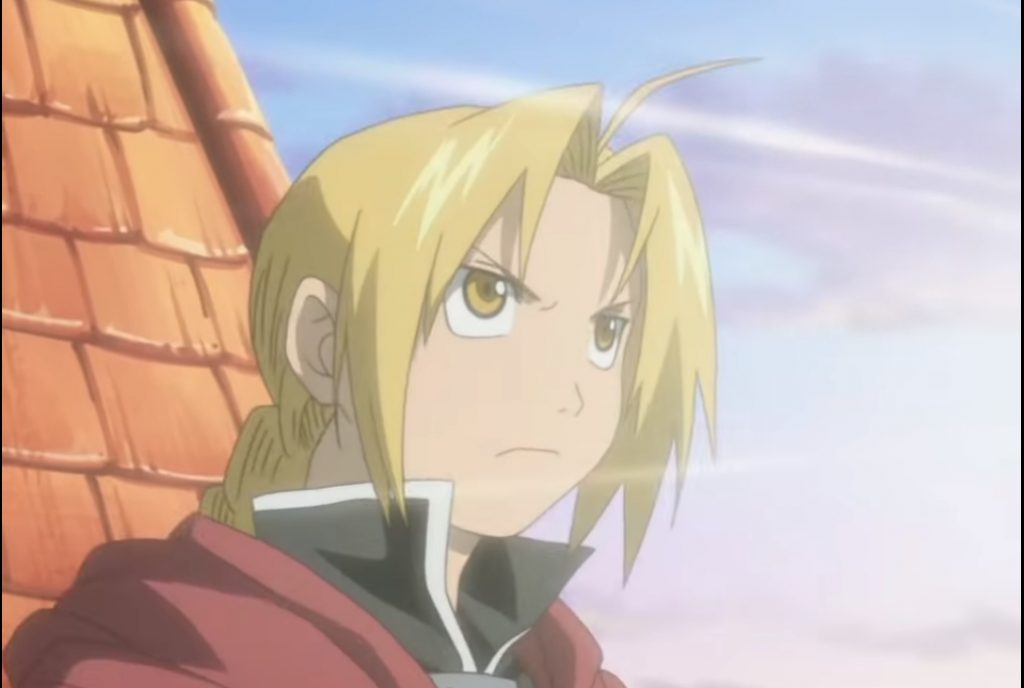 Artist Brings Edward Elric To The World of “My Hero Academia”

You can see almost anything in the world of “My Hero Academia.” After all, most of the world’s population has a quirk of some kind. Whether you have a tail, sweat nitroglycerin, or rewind time- there’s space for everyone’s abilities in this diverse universe. That includes people who aren’t from this universe at all. For instance, how about a certain short alchemist from “Full Metal Alchemist?”

On Reddit, artist Maxicranky created a concept sheet of Edward as a student at U.A High. In this universe, Edward still has all of his limbs because his attempt at Human Transmutation never occurred. Despite this, he can still do no-sign transmutations. His quirk is called Exchange Equivalence.

Maxicranky explains his quirk as “by touching an object or surface, after putting his palms together, he can transform matter into the shape or composition he wants.” It’s kind of like Momo’s quirk, but Ed doesn’t need to expend nearly as much energy to use it.

Just like Deku and the others, Ed is part of the hero course at U.A High. He already has a great hero name picked out as well- The Alchemist. Despite this, I’m willing to bet that his temper hasn’t changed at all. Even in this universe he is under 5’3″ and I bet Bakugo taunts him with that constantly. Two hot heads in one classroom would certainly make for an interesting time. I would pay to see a fight between the two of them. I like to think that even in this universe Ed still has Al by his side. I’m sure he is watching his big brother from the sidelines, waiting for his chance to join U.A. and help his brother out. Someone needs to create a fan animation of this series NOW.