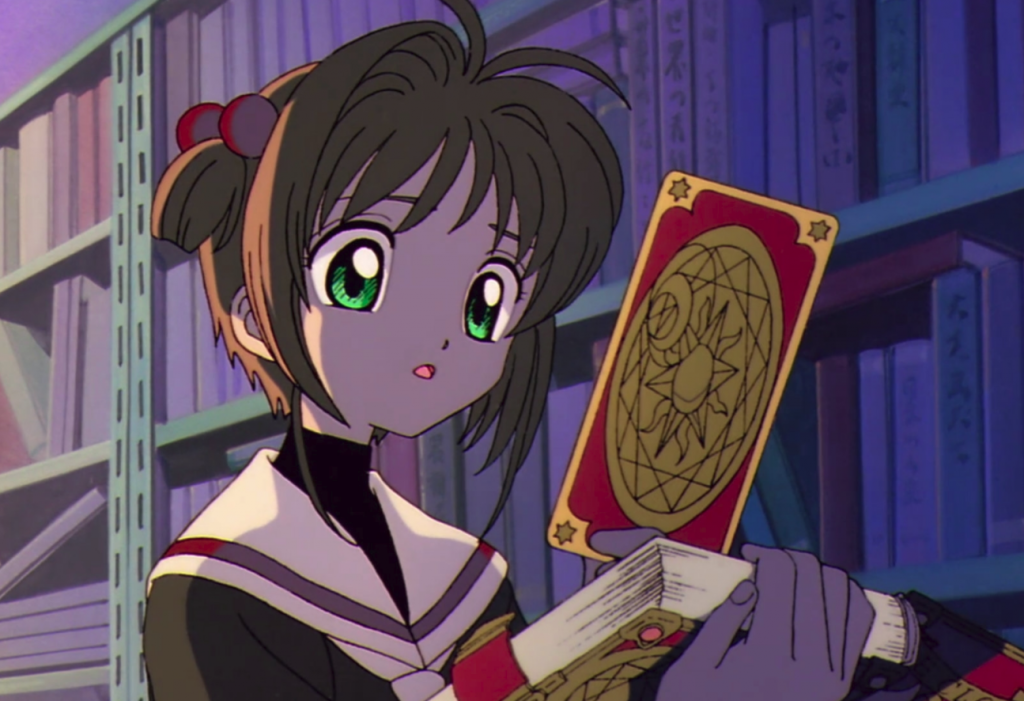 Netflix will be streaming “Cardcaptor Sakura” beginning this summer, and we will be able to start collecting cards with dear sweet Kero. They will be offering the complete first story witch is comprised of three seasons. Most likely in the dubbed version and the subbed version.

If you can’t wait to watch it Crunchyroll also has the entire series on their platform in both the sub and the original dub. Crunchyroll has been hosting a lot more dubbed shows as of late and I was quite surprised to find that this was one of the shows offered in both. In fact I just completed the first series and am now working on the Clear Card season with my daughter over on Funimation. Funimation also has the show and they have the Clear Cards arc available dubbed as well.

“Cardcaptor Sakura” shoujo manga series written and illustrated by the all-female mangaka group called CLAMP, comprised of members Nanase Ohkawa, Mokona, Tsubaki Nekoi, and Satsuki Igurashi. The series was first published in 1996 Nakayoshi magazine and was part of the magical girl movement started by the wild success of “Sailor Moon” in 1992. In 1998 the anime broadcast of the show started and came to an end in 2000 at the end of season 3.

Sakura grew into her own fame as she inspired a new generation of kids to become magical girls (in spirit) and rose up to become one of the most popular anime out there. Hopefully this addition of “Cardcaptor Sakura” will prompt Netflix to also include “Cardcaptor Sakura: Clear Card” as they expand their anime library.

Get ready for more magical girl awesomeness coming to Netflix on June 1st, 2020.