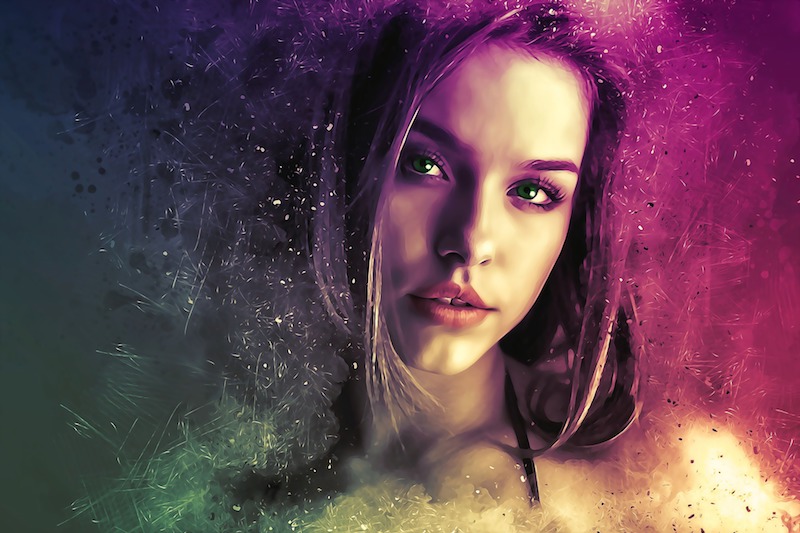 In the past when looking at gambling statistics, it was clear that there were more male gamblers than female ones. Things are fast changing as the womenfolk is quickly catching up. Reports indicate that ladies make up about 46% of gaming enthusiasts and the numbers keep growing. As of 2018, women were the biggest mobile gaming consumers according to Game Analytics. Multiple factors are contributing to the growth of female gamers such as:

Before developers discovered that females were also interested in the casino and other games, they only designed and produced games for men. After consultations, experts started to design games for girls and women. These did well in the market prompting an overhaul in regards to the creation and distribution of gaming products. Today, a majority of the games in the market are universal which means that they appeal to both genders. It comes as no surprise that ladies tend to play more games that have relatable characters. This is one of the things that gaming developers are capitalizing on creating games with female villains and other characters because these appeal to women more.

As aforementioned, women make the largest part of mobile gaming consumers. The introduction of smartphones made this possible where a huge percentage of ladies prefer to play mobile games. This implies that gaming developers can no longer ignore this market. They need to come up with more games that focus on the reasons females play more games like socialization, stress relief, and entertainment.

At the onset of gambling many people in charge of creating games and making decisions on the products to release were mostly men. It, therefore, makes sense that they came up with gaming products that were more attractive to men. This is different today because there is a rise in the number of females in the gaming industry where some even work as game developers and decision-makers. This works to the advantage of the female gamer because the women developers understand their needs; thus, can come up with gaming products that ladies love.

As more women are working behind the scenes to create games that appeal to women, you can see that there is a move diverse representation of females in the games. This is helping to create more serious characters instead of the “over-sexualized” characters the industry was portraying. More girls are also being encouraged to pursue gaming. The results are evident seeing that more females are hosting gaming channels and participating in all types of games.

Statistics also indicate that there are more women players in eSports. This is one of the contributing factors to the growth of female gamers because these players motivate the ladies to become players themselves. Other than this, there is also diversity in terms of how people consume games today. YouTube, Twitch, following players on social media, watching games, and becoming part of game-specific communities are all ways that individuals can opt to devote their time to gaming.

What Type of Woman Enjoys Gaming?

Studies show that all types of women enjoy playing games whether it is in an online casino platform on their phone. Studying demographic profiles, you will soon realize that it is women who are above the age of 30 who make the highest percentage of gamers. These are ladies who are financially independent and do not mind spending their money on gambling. A majority of the women, however, will play games to pass time. In the future, we can expect many of the ladies to be gambling rather than playing free games on their phones when they have a bit of time. Industry players should look into making this a reality soon.

If you’re having trouble

If you ever find yourself in a position where a certain username is harassing you may want to look them up using UserSearch.org. By doing that you can see if that username is used anywhere else and contact the appropriate authorities to stop it from happening again.