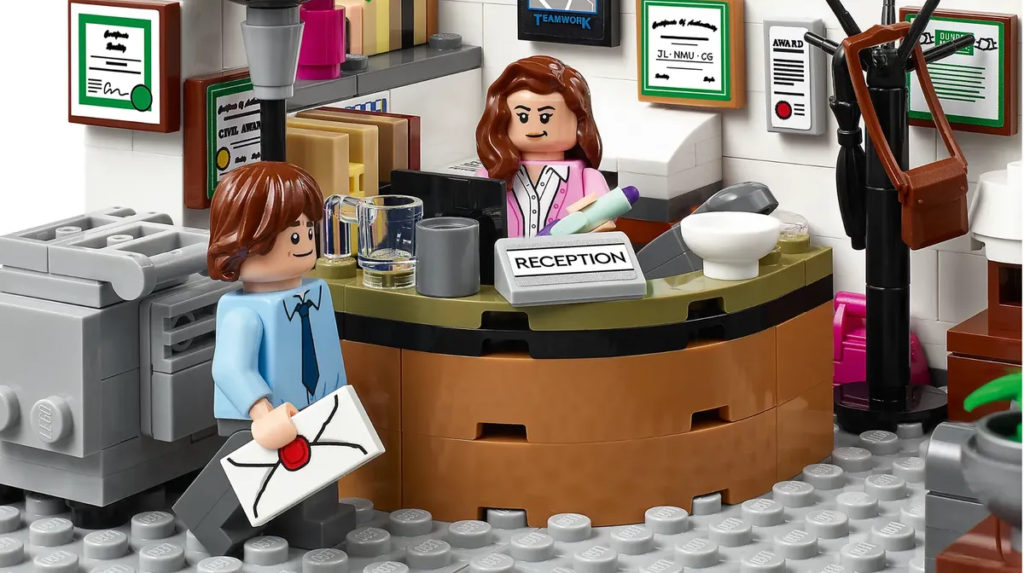 The enduring popularity of “The Office” (US version) has helped cement it as one of the most beloved sitcoms. With many legendary pieces of pop culture, the merchandising opportunities have not been lost on NBC/Universal or fans. And if there’s at least one other thing that die-hard fans enjoy, it’s a good LEGO set.

Thanks to the LEGO Ideas website, these two worlds collided, and the end result is coming soon!

The LEGO Ideas set based on “The Office” received enough support to be officially commissioned for development. Cut to nine months later, and we now know exactly what we’ll be getting and when to expect it. The only bad news is going to be for fans of Andy and Erin, who are sadly not going to be featured in the upcoming set. Frankly, we blame Toby.

According LEGO, the Dunder Mifflin Scranton branch set will include 15 total character minifigs. Expect Michael, Dwight, Jim, Pam, Ryan, Angela, Oscar, Kevin, Stanley, Kelly, Phyllis, Meredith, Creed, Toby, and Darryl. No mention of Robert, “The Lizard King” California. The building consists of the reception area where Pam sits, the pool of desks where Jim and Dwight sit, the conference room, Phyllis and Stanley’s desks, and Michael’s office. The latter of these is detachable in case you want some of “The Office” but not ALL of “The Office.” Kind of like seasons 8 and 9.

You may also notice some accessories around and about in the official image above. Stanley has his pretzel, Michael has his coffee mug, Pam has her teapot, and Angela is hiding a cat. You may also notice some spilled chili on the floor. Basically the set serves as a love letter to the series as much as it is a fun collectible, which is exactly what a LEGO set like this should be. It’s obviously not the most complex of a build, given it’s just an office, so it’s the little details that have to make it stand out.

Pre-orders were live yesterday via LEGO’s official website here. We’re not sure if “The Office” set sold out or wasn’t supposed to be available yet, because it’s not now. It should start shipping in October of 2022.

All seasons of the show are available on NBC Universal’s streaming service, Peacock. 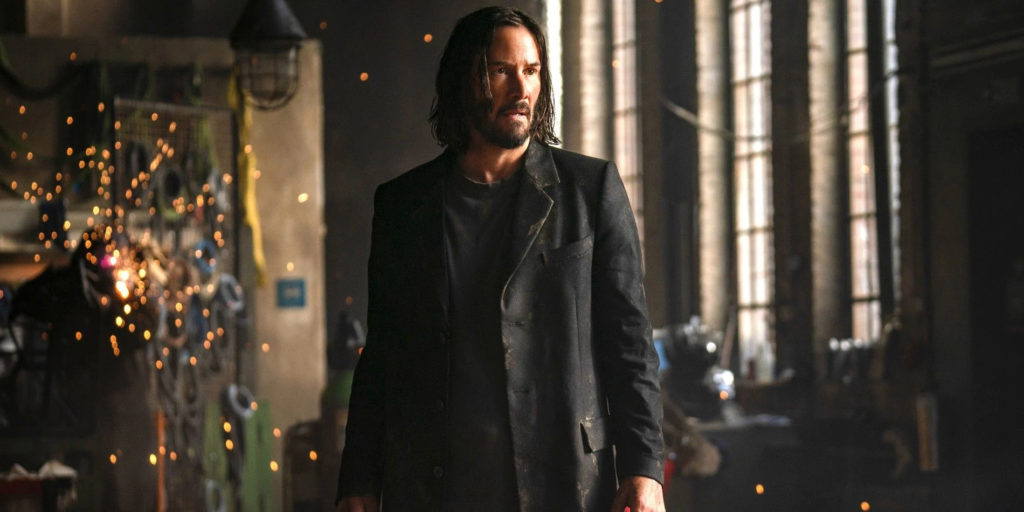 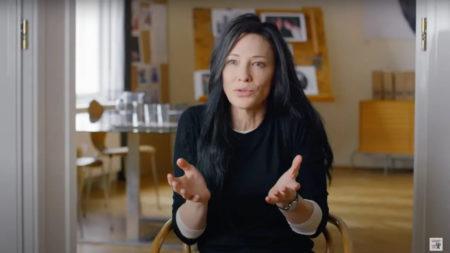