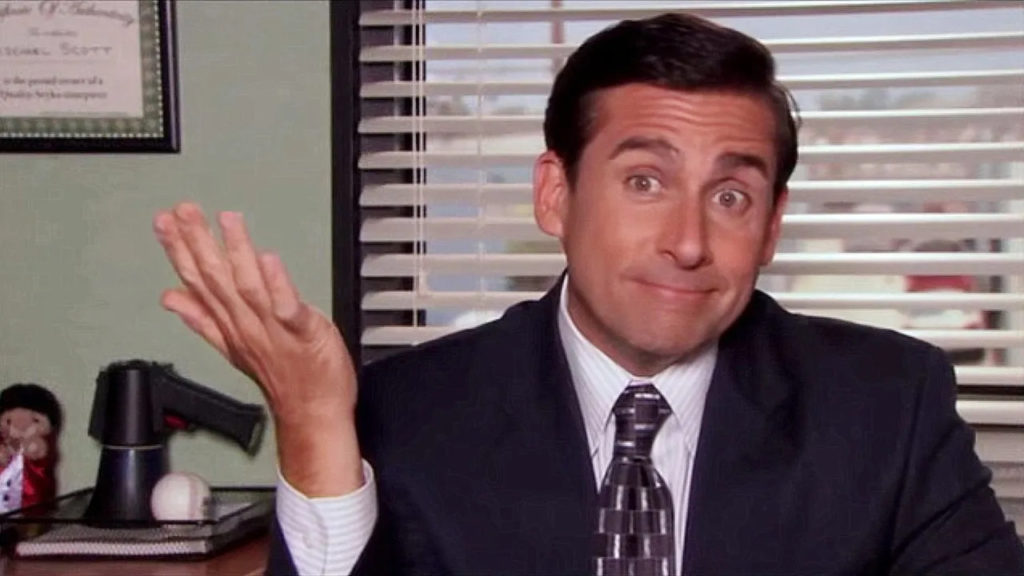 NBCUniversal is in the process of suing a group who has hijacked their ability to own the name Dunder Mifflin. As many know, Dunder-Mifflin is the name of the fictional company from the classic sitcom “The Office.” Surprisingly, NBCUniversal did not have a comprehensive trademark for the name, which allowed people to sell unlicensed merchandise. Eventually, a company named Jay Kennette Media Group was able to outright purchase the name for themselves. NBCUniversal had tried (and failed) to lock down the rights, so now they are trying to sue Jay Kennette to get it back.

The Story So Far

In the lawsuit, NBCUniversal alleges Jay Kennette Media Group’s whole business model is to steal trademarks, and “squat on them.” Companies like the defendant look for trademarks that aren’t fully protected and file to take the rights for themselves. They then begin selling ‘official’ merchandise, since they technically own the name. Companies must buy the rights from the squatters or risk losing merchandise revenue.

Kennette Media Group did just that by filing paperwork to own the name Dunder Mifflin back around 2016. They sold apparel and coffee mugs with the logo, without having to worry about a cease and desist. NBCUniversal apparently didn’t see this is as a big deal until 2020 when they tried to buy the name themselves. When the U.S. Patent and Trademark Office rejected the claim, lawyers were summoned. NBCUniversal are suing not just to get the name back, but to also collect punitive damages for lost revenue.

“The Office” isn’t the only recognizable brand Jay Kennette has done this with, either. The company also had ‘rights’ for “Alien,” “Terminator 2,” “Friday Night Lights,” “Gravity Falls,” and 20 other reported properties.

Perhaps the most surprising part of this story is that NBCUniversal didn’t already have the name Dunder Mifflin locked down. “The Office” continues to be a massive hit for the company since its its premiere back in 2004. It aired its last episode back in 2013, though it has remained a rerun favorite on cable and streaming. This represents a nearly 20-year gap where NBCUniversal could’ve made their claim on all related trademarks bulletproof. Perhaps they didn’t fully see the value until they realized that a whole new generation of people are growing up with the series.

Hopefully, this won’t just end with NBCUniversal pulling a Dunder-Mifflin regional manager Michael Scott and simply declaring they win in a court room. Catch all episodes of “The Office” on NBC’s streaming app, Peacock.