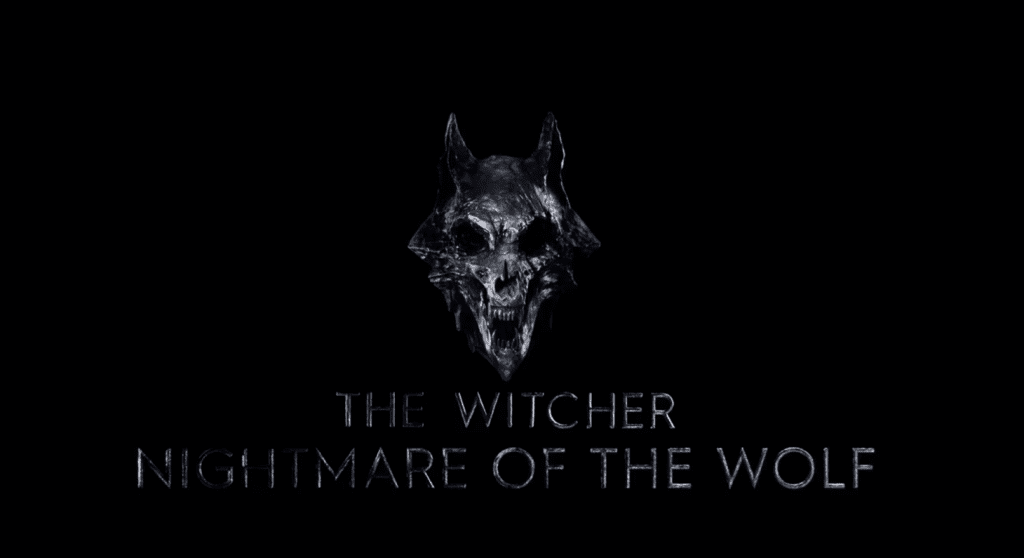 Netflix Announces “The Witcher: Nightmare of the Wolf” Anime Series!

Netflix is expanding its increasingly robust original anime selection with some new projects coming this year, including adaptations of Mark Millar‘s 2012 comic “Super Crooks,” and Mari Yamazaki’s comedy manga “Thermae Romae,” and much, much more. But the one we’re most excited about is the recently unveiled animated prequel to Netflix’s dark fantasy runaway success, “The Witcher.”

Entitled “The Witcher: Nightmare of the Wolf,” the animated series will explore the story of Vesemir, one of the most pivotal characters in the world of the Witcher.

Long before Geralt of Rivia walked the world as a travelling monster hunter, he was proceeded in the wolf school by an elder, more skilled, and far wiser old Witcher called Vesemir. The last of the old Witchers, Vesemir taught Geralt and the others of the younger generation everything they know. The tale of Vesemir’s early years is an as-of-yet unexplored aspect in the world of “The Witcher,” and we can’t wait to see where they story takes us.

Lauren Schmidt Hissrich, creator and showrunner of Netflix’s live action “The Witcher” starring Henry Cavill, will also take up showrunning on the animated project. She will co-produce alongside the film’s director, Kwang Il Han, known for his previous work as animation director on “Avatar: The Last Airbender” and “The Legend of Korra.”

While so far little is known about the project, Hissrich expressed her interest in exploring the wider world of the Witcher, and said of the film: “There are things I want to know about, what it takes to become a Witcher, how Geralt became a Witcher, where his journey started and who was important to him.” While in the original source material, it was Vesemir who took the young Geralt under his wing and raised him as a Witcher, who knows what the new project will add, and what depths it will give to the story of the young years of the white wolf?

“Families are multi-generational. The things I teach my children, I learned from the generation ahead of me. When we meet Geralt in ‘The Witcher’ he is a full adult, he’s 100 years old and he’s been living on his own for a very long time. But you can’t help wondering how he learned the things he practices regularly and is going to teach Ciri,” Hissrich continued.

Another feature to be explored in “Nightmare of the Wolf,” is the lore surrounding the tenuous relationship between Witchers and magic users, and just how their once close link soured over time to a rivalry verging on dangerous animosity.

More details will probably be revealed during WitcherCon in July.

“The Witcher: Nightmare of the Wolf” will premier on Netflix later in 2021.