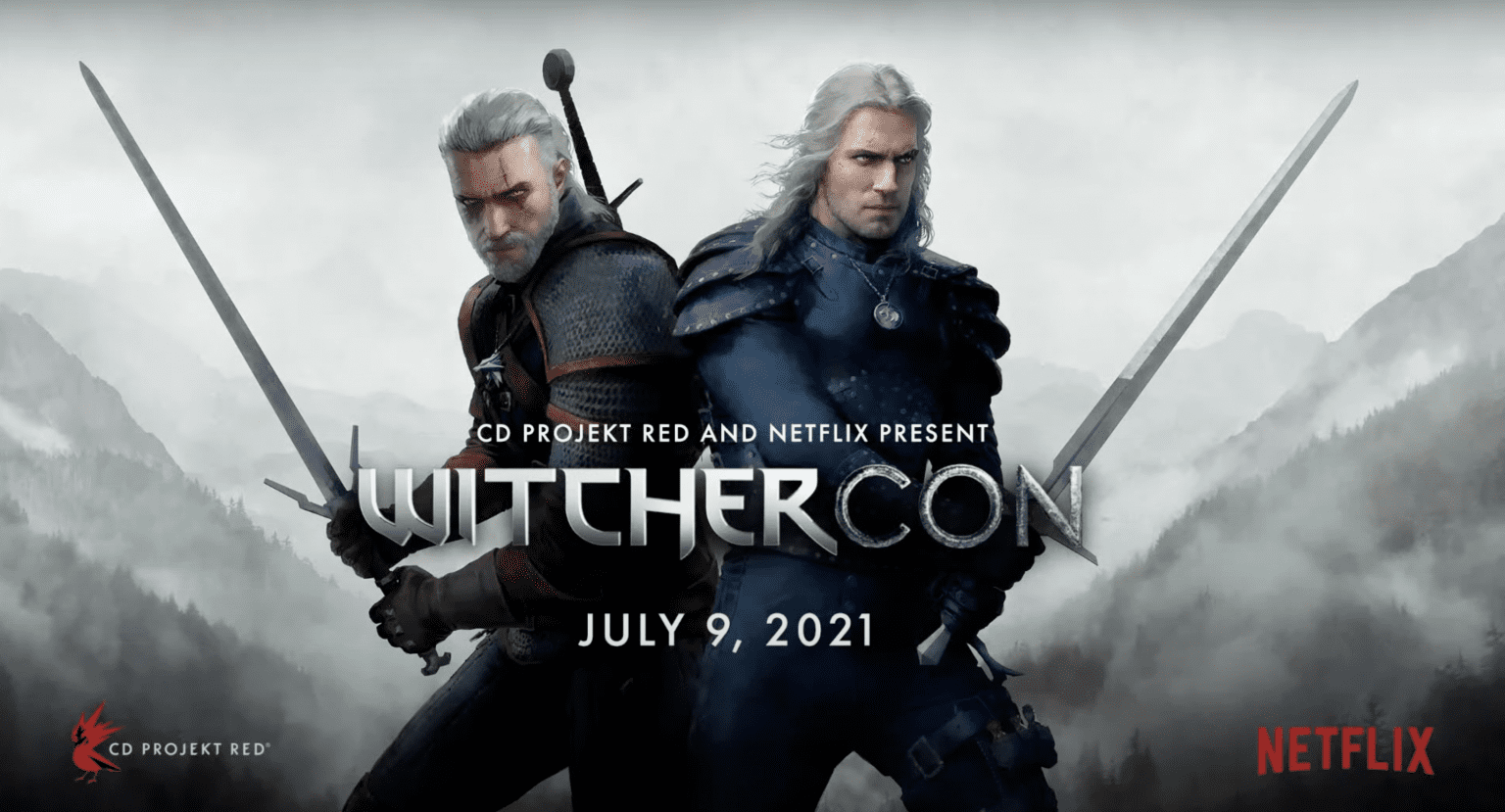 Today, during Netflix’s Geeked Week final day, we got a surprise date drop for “The Witcher” season 2?!

Taking place on Friday July 9th 2021, WitcherCon is an epic event for Witcher fans old and new, bringing together the worlds of The Witcher video games and the TV series. It will feature:

There was also a brand new clip shown: