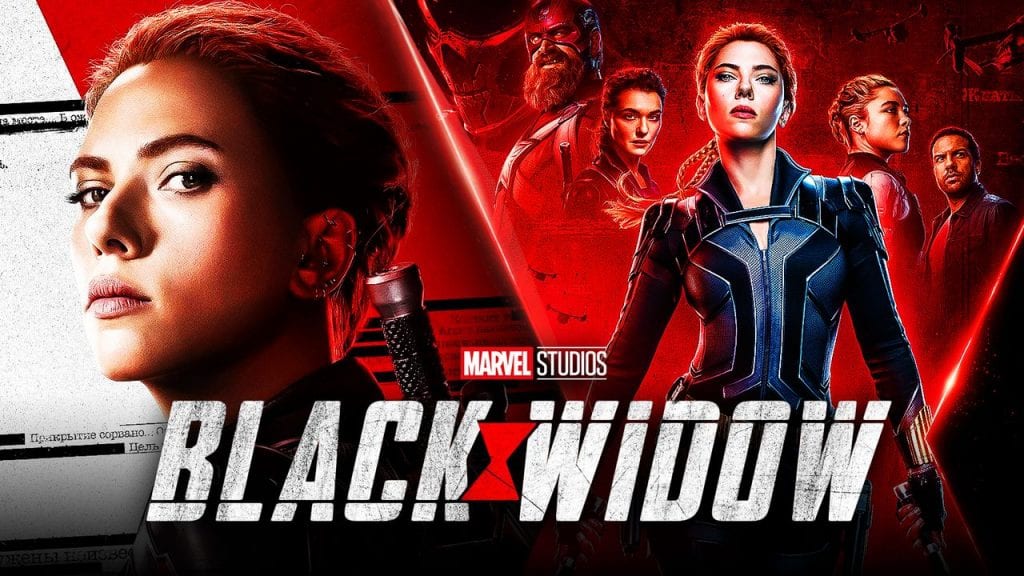 Marvel Studios’ “Black Widow” has finally screened for a select group of industry professionals, and the first round of spoiler-free reactions have started rolling in. True, it’ll still be a hot minute before the true ‘critics’ circle starts seeing the film at the end of the month, but, these are pretty promising, if not brutally honest.

If you’ll recall, the film was originally supposed to bow in May of 2020, but, you know. Worldwide pandemic and all, causing the film to have 3 different pushbacks. Eventually, the House of Mouse and Marvel Studios decided that a Disney+ premiere, paired with theatrical releases where deemed safe, was the way to go.

We’ve had no shortage of featurettes, new trailers, interviews, and BTS goodies released in the meantime….but was it enough to bring fans back to theaters? Let’s see what some insiders are saying so far….

Ah yes, and the all important Marvel Cinematic Universe question….

(This one is my personal favorite so far, because comparing “Black Widow” to “The Americans” is something I can totally get behind!)