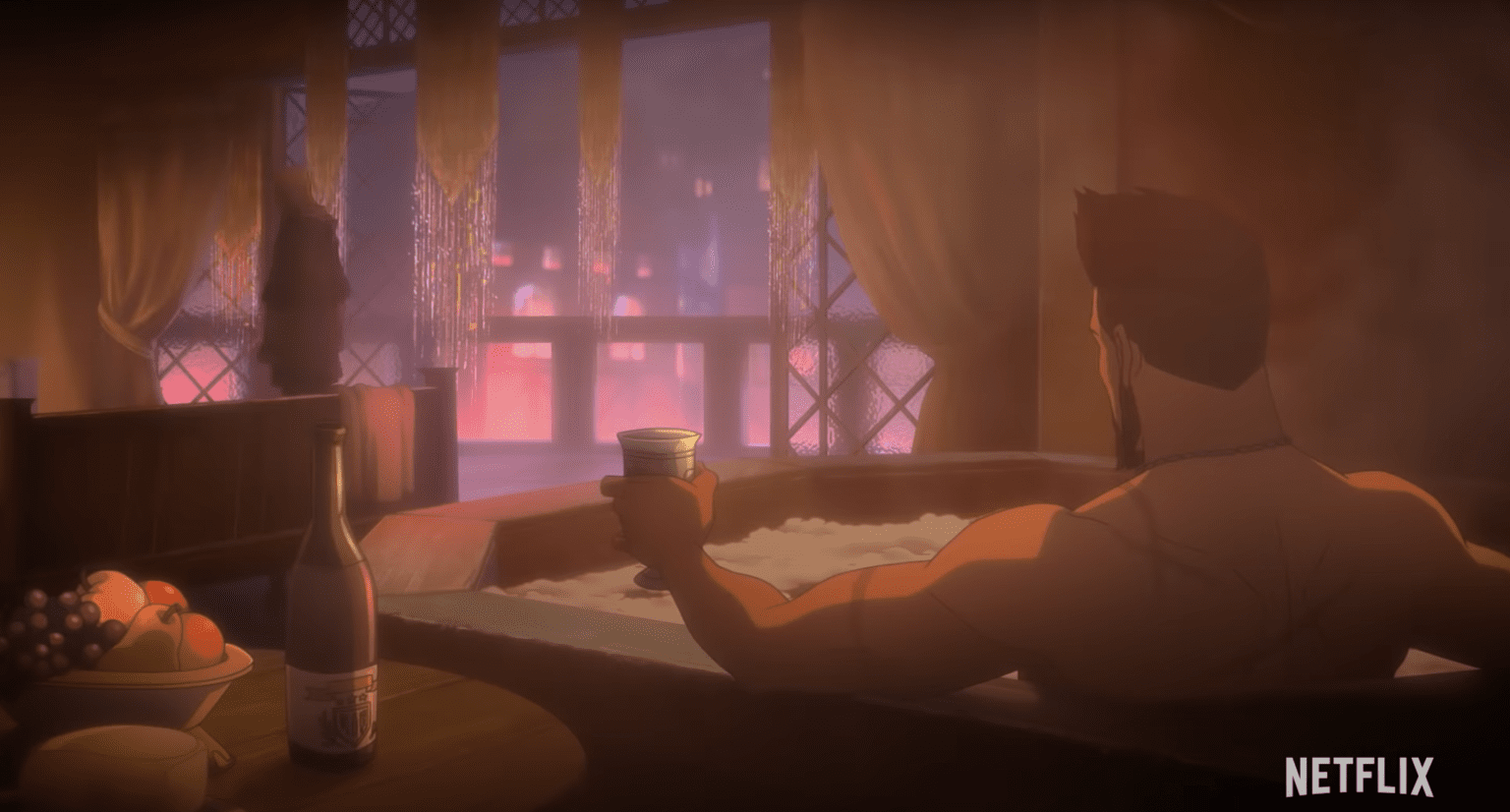 “The Witcher: Nightmare of the Wolf” Anime Teaser Released

This morning, Netflix released the first teaser for their upcoming “The Witcher” prequel anime, “The Witcher: Nightmare of the Wolf!” Last week, Netflix tweeted then deleted a bit of the news confirmed this morning- that “Sons of Anarchy” star Theo James would be voicing Vesemir.

“The world of The Witcher expands in this anime origin story: Before Geralt, there was his mentor Vesemir — a swashbuckling young witcher who escaped a life of poverty to slay monsters for coin. But when a strange new monster begins terrorizing a politically fraught kingdom, Vesemir finds himself on a frightening adventure that forces him to confront the demons of his past.

‘The Witcher: Nightmare of the Wolf’ is written and produced by Beau DeMayo and co-produced by ‘The Witcher’ Showrunner and Executive Producer Lauren Schmidt Hissrich and Studio Mir’s Kwang Il Han who is also directing.“

“The Witcher” season 2 will premiere on December 17th, 2021. “The Witcher: Blood Origin” is currently in production.