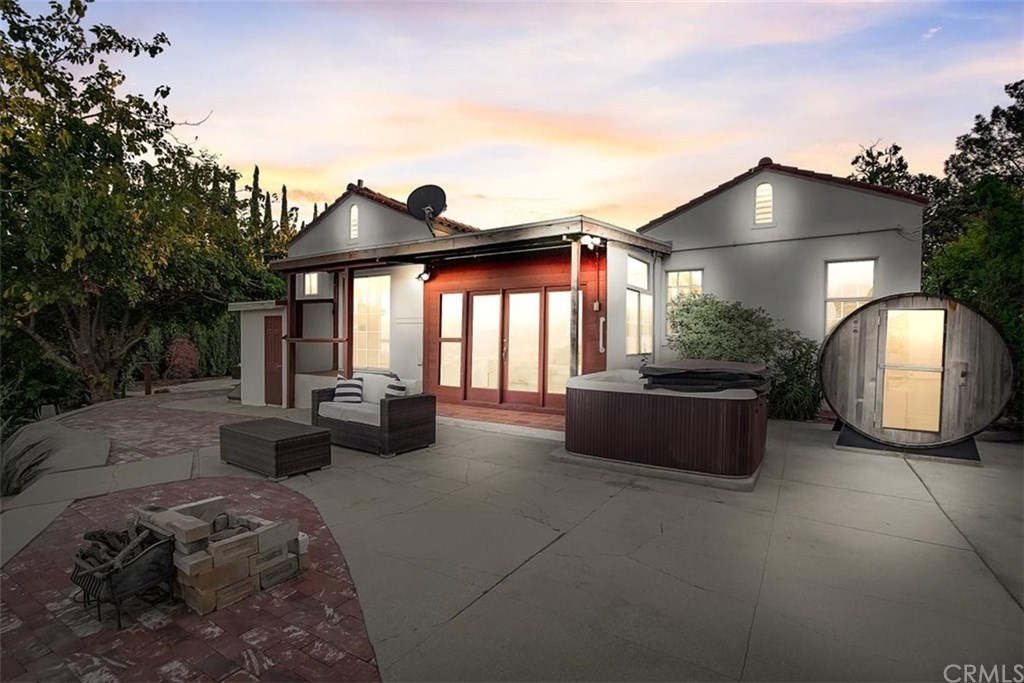 The infamous house where Charles Manson murdered Leno LaBianca and his wife Rosemary has sold for $1.8 million dollars. The new owner wants to be kept anonymous but we can say the previous owner was Zak Bagans, a famous paranormal investigator.

Bagans initially intended to perform an investigation there. He decided against it because he claimed it would be “disrespectful to the dead.” Bagans bought the home back in 2019 for a sum of $1.889 million, and intended to sell it at a profit. But after listing the property for $2.2 million in October 2020, he had to drop the price a few times.

Manson reportedly chose 3311 Waverly Drive (which was previously 3301) because he recognized the LaBianca home as a neighboring house to a party he went to once. As for “showing his family how it was done,” that stems from Manson being displeased with the news coverage of the murders done just the night before- August 8th and 9th, 1969.

Two teams were sent out by Manson with instructions. One team was to murder Sharon Tate (and her husband Roman Polanski, but he was away shooting a movie in Europe), and the other team to pull off a murder on the other side of town at 10050 Cielo Drive.

Despite being the site of a gruesome murder, the 2 bedroom, 2 bath property really is beautiful. It has a nice view and has been well maintained over the years. And because I love floorplans, here’s the one from the listing which you can view here.