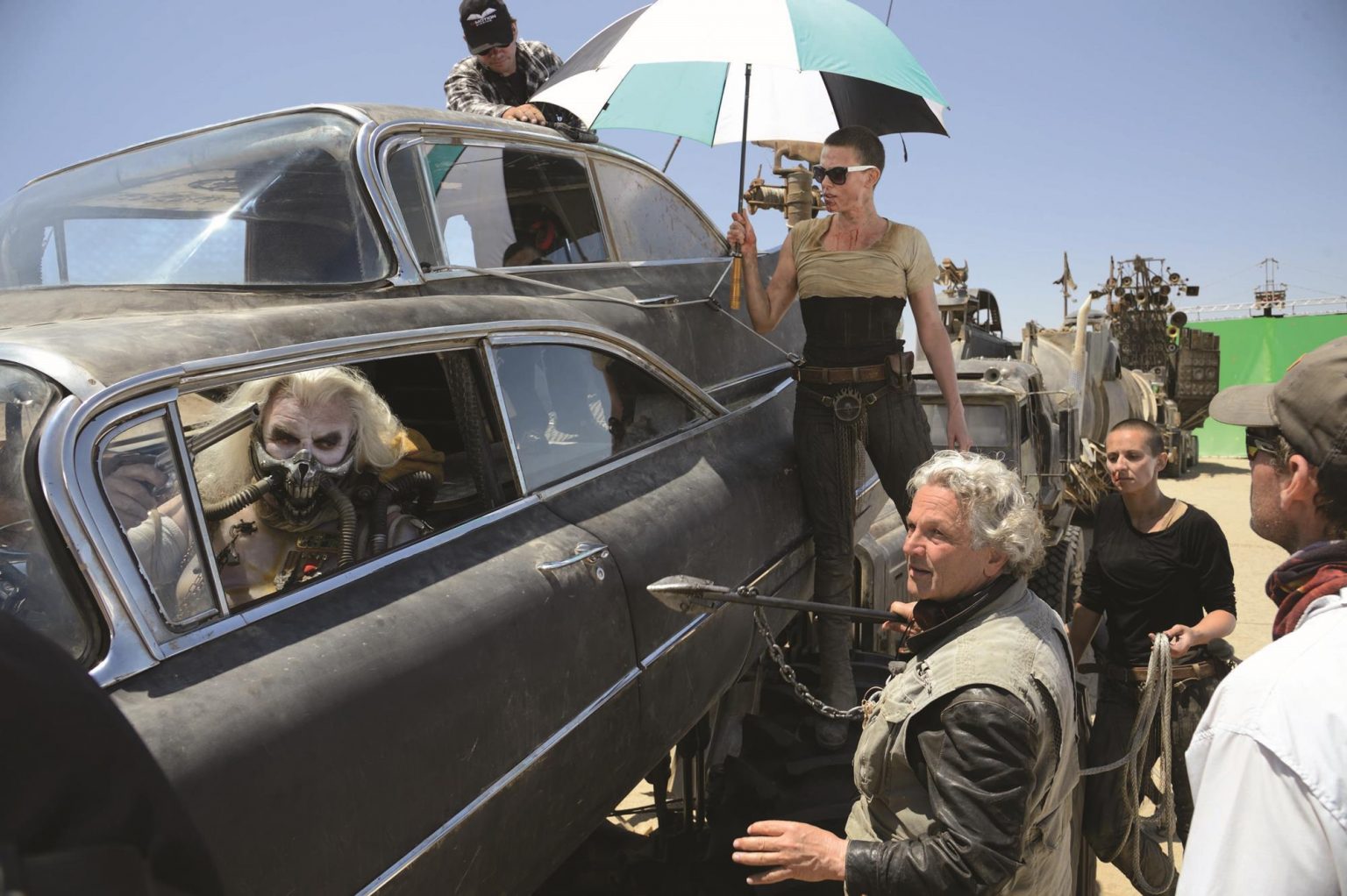 We need more filmmakers like the one and only Dr. George Miller in the world. We can all agree with that, right? I mean, look at his body of work, number one. Going from “Mad Max” to “Babe,” to “Witches of Eastwick” to “Happy Feet,” and back again to “Mad Mad: Fury Road,” all of which are awesome.

This brings us to today’s press conference, officially confirming the start of “Furiosa” filming in New South Wales, Australia. This “Fury Road” spinoff is a prequel, telling the story of Imperator Furiosa, who will be played by Anya Taylor-Joy. Charlize Theron originally brought the character to life in the 2015 masterpiece of dirt and machines with her incredible performance. We’re still sad she isn’t leading this particular film, but, we do love Anya. Yahya Abdul-Mateen II (“Aquaman,” “Lovecraft Country“) is also on cast, but we don’t know who he’s playing yet.

The press conference also included Marvel Studios star Chris Hemsworth, who is also starring in “Furiosa.” The Australian actor is extremely excited to have this production shoot on his home soil.

“It’s something I’m going to put my heart and soul into because it really is for me, out of everything I’ve done, the biggest pinch-myself moment because I’ve grown up watching it,” Hemsworth said.

Producer Doug Mitchell was also in attendance, and made comments about how filming incentives allowed the production to happen in NSW.

We seriously can’t wait for more “Mad Max” films, and for even more killer post-apocalyptic inspiration for Wasteland Weekend costumes and cars.