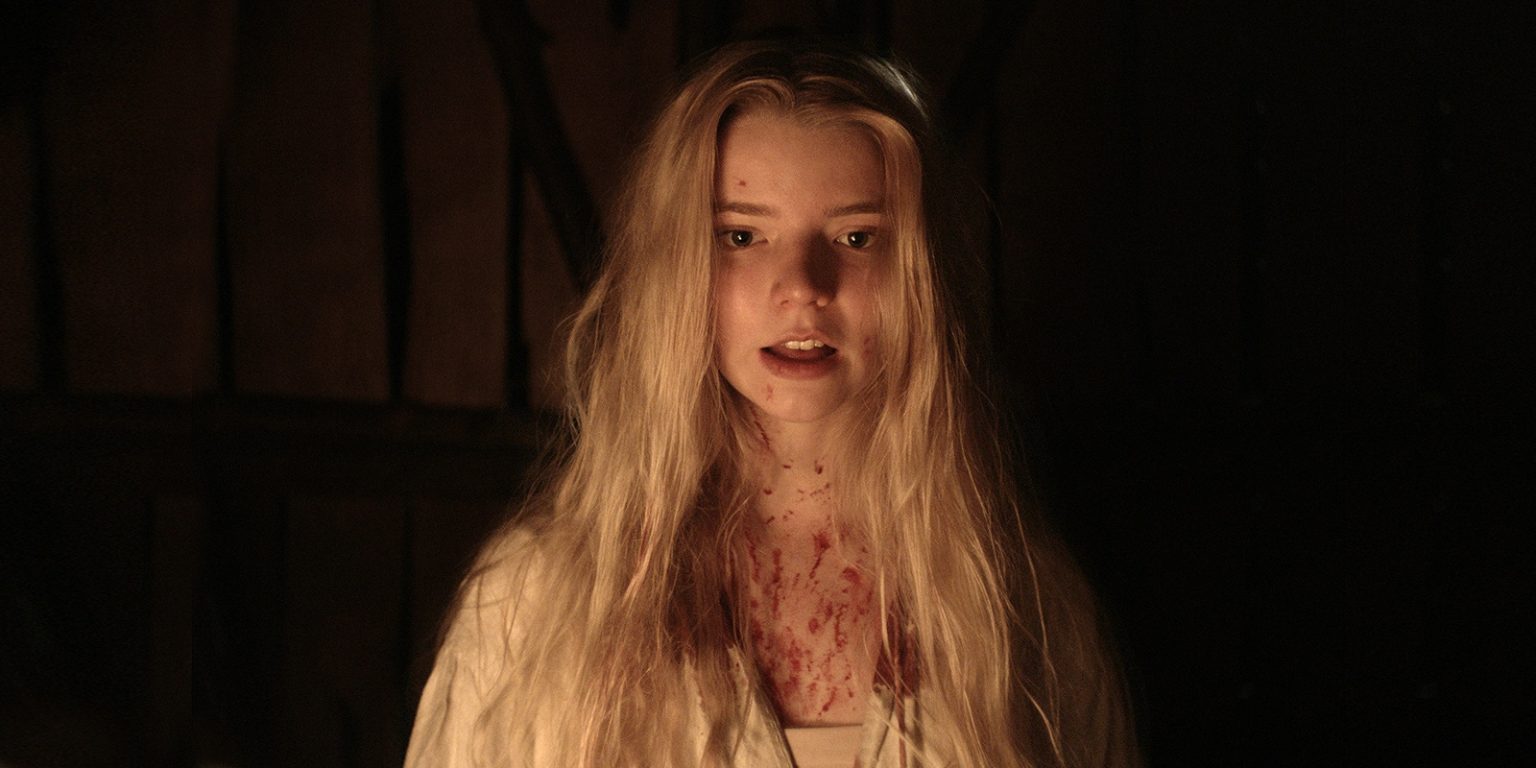 We are so pleased to report that Anya Taylor Joy has officially been tapped to take on the role of Furiosa in the upcoming George Miller-directed “Mad Max” spinoff.

If you’ll recall, there’s been chatter about a Furiosa stand-alone film for awhile now, reportedly focusing on a young version of the future Imperator. This would mean, by the nature of the project, that Oscar winning actress Charlize Theron would not be returning for this project. That doesn’t mean we won’t ever see Theron back as Furiosa, but it more than likely won’t be in this film. (Although we still think that early version of a solo film with a flashback would be cool.)

Chris Hemsworth and Yahya Abdul-Mateen II are both also joining the film, but we have no idea who they’ll be playing yet.

Theoretically, it will be the next film project Miller tackles once “3,000 Years of Longing“ completes it’s production.